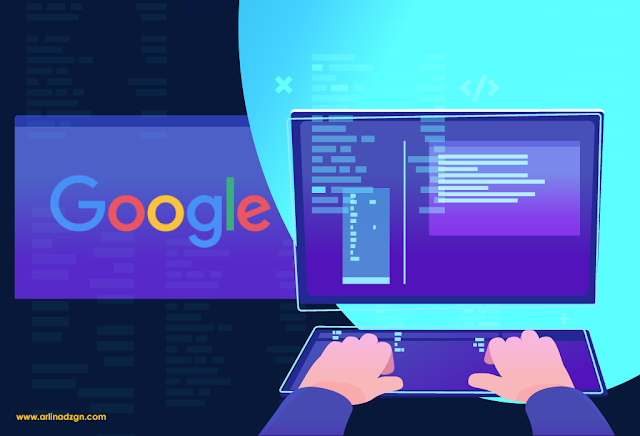 If you experience a decrease in traffic on your blog this week, one of the causes may be due to the effect of being affected by Google Core . Therefore, it's good for you to read more about the following Google Core Algorithm Update .


In some information yesterday, Google made sure it was updating the Google Core algorithm earlier this week.

Google has confirmed rumors that a search algorithm update took place a few days ago. The existence of the update algorithm does not inevitably make some sites may even increase rankings in search engines or vice versa, instead experiencing a decrease in traffic that clearly has a negative impact.
You need to know, that basically Google always makes improvements in various lines. Every time Google updates, there will definitely be a positive and negative impact on one or more changes whose purpose is of course to increase results with a high level of relevance.
Some are focused around certain improvements. In fact, when viewed from the impact it causes.
As I said above, this week, Google is releasing the Core algorithm update. Gradually, Google does it several times regularly every year.
It was clearly confirmed by Google through posting on Twitter that it was releasing "Core algorithm update" since Monday. Scara clearly Google says it is "routine" updates throughout the year and is referenced to follow up on previous Core updates.
Google also explained that the real impact of this annual Core search update caused some websites to be affected, whether deindex, or just a decrease in rankings. Last week Google's top ranking, this week could have been freefall.
In general, Google says to continue to improve the quality of your site as a whole, and the next time Google continues to strive to be consistent with this update.
The following is Google's statement regarding the Google Core update that I have stated above:

On Monday, we released a broad core algorithm update, as we routinely sdo throughout the year. For background and advice about these, see our tweet from last month.

Like other update release events, some sites may experience adverse effects or profits. There is nothing wrong with the webpage that you have today. Please observe the changes and immediately make improvements.

The following are some tips to overcome the Google Core algorithm update:

Tips to overcome the Core Algorithm update above in accordance with what I understand, based on the nature of the initial purpose of the existence of the Google algorithm is made. If the tips are too simple, that's what I know. You can find other references. The more you read, the more benefits you will get.
At least that's some summary. Overcoming the decrease in blog traffic due to the Google Core Algorithm . Hopefully useful and cautious.

If you spend time trying to be good at everything, you will never be great at anything.