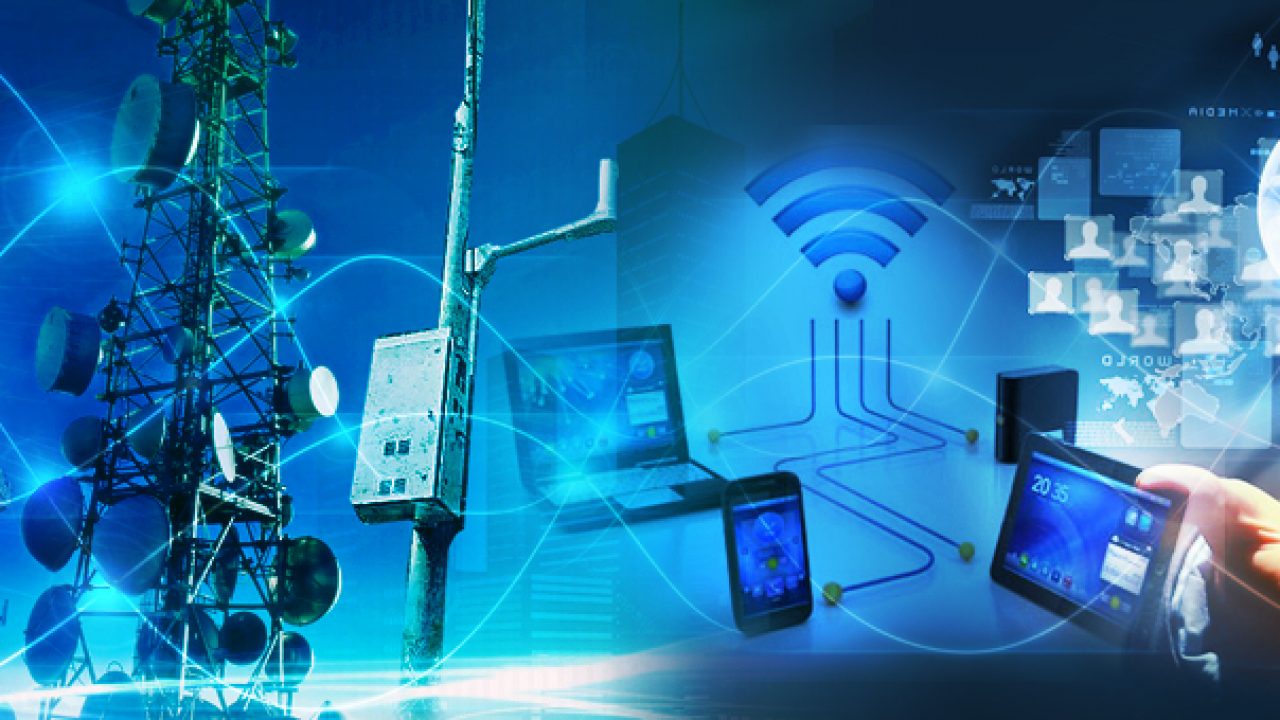 Other types of computer networks that are reviewed by its geographical reach are MAN and WAN. In the previous article was discussed about the network MAN. And on this occasion will be discussed about the understanding of LAN network and its advantages and disadvantages, here is the complete explanation.

Definition of LAN Network
LAN stands for Local Area Network, which is a computer network with small scale (local) such as office building, school or home.

LAN is generally used to share resources in a building. LAN can stand alone, without being connected by an outside network or Internet. But if a LAN is connected with several other LANS it will be formed a network called the Metropolitan Area Network (MAN). 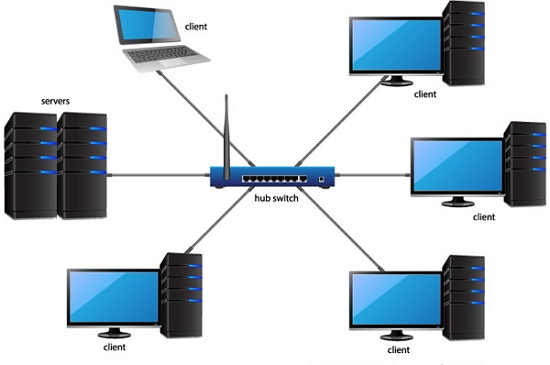 To build a LAN can use Wired method (cable), wireless (without cable) or both. For LAN type wired is built using Ethernet and to build wireless LAN type using Wi-Fi signal. Most for LANS used in homes use a router to create a network while also managing devices connected to it.

The Router plays a central connection and allows devices such as computers, laptops, mobile phones and tablets to be interconnected. Usually the router is connected to a cable or modem to provide Internet access on the connected device.

Computer devices can also be used as LAN centers. In this case, the computer serves as a server, and provides access to file or program sharing on the connected device. It is often applied to an office network or an institution.

Advantages of LAN Network
Here are the advantages owned by the LAN network: 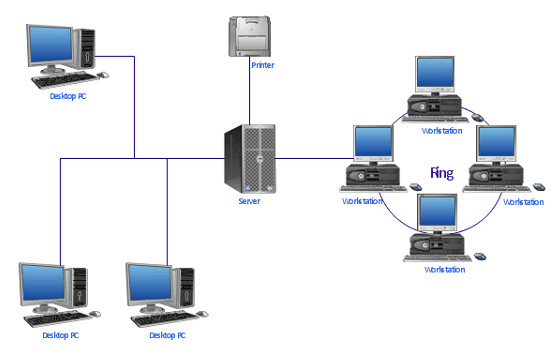 By using a LAN network you can easily share resources with other computers. It is certainly very efficient, in addition to sharing your resources can also save your expenses. Because you no longer need to buy a device such as a scanner, printer or storage media for each computer, you simply buy one and then share it to be accessed on another computer.

In addition to sharing your device, you can also share software applications with other devices, it is very effective to facilitate time productivity. But nevertheless, software application sharing is also not always cheaper than installing one software on a computer. The product license for each software is still needed at the time of installation.

By using the file server, data on all computers connected to the LAN network is stored in one place i.e. the server. This makes it easy for users to access files that are owned by other computers. In addition, it also helps to backup user data when such an error occurs causing the deletion of data on the user's computer.

When a record is edited by a user, the record will be locked so that the other user cannot edit it at the same time, if the user has finished editing and saved the result then the recording will open again. It aims to avoid errors that can occur when some people try to edit at the same time.

1. Vulnerable security
On a security computer network is very vital, as well as on the LAN network. Network Admins play an important role in preventing unauthorized users from accessing data on the network.

Another factor that affects the security of LAN network is the user itself. Because it does not cover the possibility of the user you have can not keep the secret password that he has, or maybe his password is too easy to guess, causing an unauthorized user to break into the network through the user Last.

3. Expensive installation
Installing LAN network can be expensive depending on how needs and Conditions field, the type of topology you will use also affects the cost you spend. For Wired LAN Network (cable) You need to make a cable line first by hollow out the wall or put it underneath the floor, then pair the cable.

For wireless LAN network type you do not need to use cable, but wireless coverage area is limited, therefore it takes a device to strengthen the signal which will certainly increase the cost of production.

That is some explanation about the understanding of LAN network and its advantages and disadvantages. For those of you who still do not understand how to configure the LAN network, you can use ad hoc network. With ad hoc networks your device can communicate with each other without using a device such as access points. You also don't need to do a network configuration, as the Ad hoc network can do self-configuration.