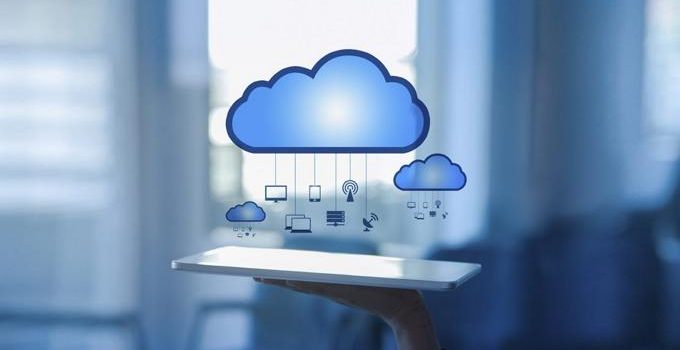 With the rapid growth of technology and information, many new terms emerge. One is a technology called Cloud Computing or in Bahasa Indonesia known as cloud computing.

The term Cloud or cloud is actually a depiction of the Internet technology itself. Often we see an internet diagram covered or in a cloud-shaped symbol. Cloud computing technology is quite popular and began to be widely demanded and utilized in all areas such as for storage media, industry, industrial development and many more. 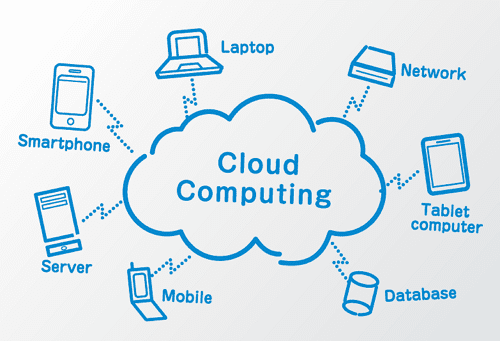 For public people Perhaps the term cloud computing is still sound vague or unknown, although it is not uncommon in day-to-day activities involving this one technology. The most widely used examples are Google Drive storage or Drop Box media. But cloud computing is not limited to storage only but much more. Previously it was explained that cloud computing can be interpreted as cloud computing, and its definition in general is a technology that combines the capabilities of a computer (computing) with the development of the Internet-based ( Cloud).

Cloud computing usually runs a program without first performing the installation process. Not only that users can also access data in the application anywhere and anytime. One example is in the form of storage media such as Google Drive, Drop Box, or other forms of applications such as Gmail, Yahoo Mail, Windows Azure, Amazon and others. But keep in mind also not all Internet-connected applications implement cloud computing as well.

Some big companies besides Google and Yahoo have also started or even use a cloud computing system to expand their business. Many of them are also found in Indonesia such as DealPOS, Telkom and others. 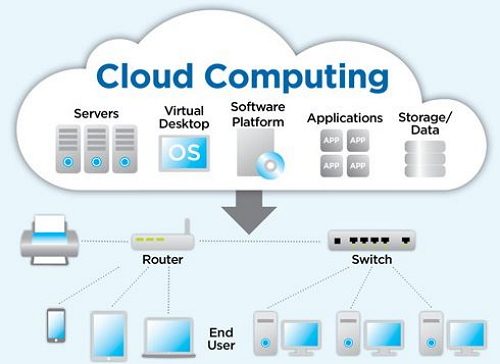 It was previously explained that cloud computing technology is a combination of computer devices with Internet network. Internet position here is as the server of a program or application used. Users can access data or even make changes to the system with their own account and without installation process. You can send commands to the system from the program through the provided interface. Orders sent are subsequently stored virtually for subsequent follow-up as appropriate.

By using cloud computing this way, the process will be faster and more accurate. The way the cloud system works is also more secure in terms of security, because the utilization of cloud computing is much more done in terms of storage media. The use of a hard disk or flash drive is a lot of risk. That's what is behind the emergence of Google Drive or Drop Box even though its capacity is still very limited.

Advantages and disadvantages of Cloud Computing 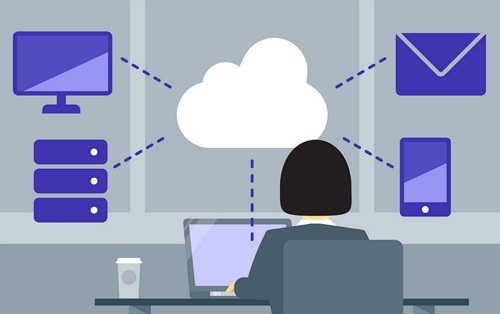 The number of companies that started using cloud computing technology proved that the influence is quite large. For most users do assess the performance of cloud computing is quite satisfactory. But it is important to know that a thing that is considered profitable does not cover the possibility of still storing its own flaws, including cloud computing.