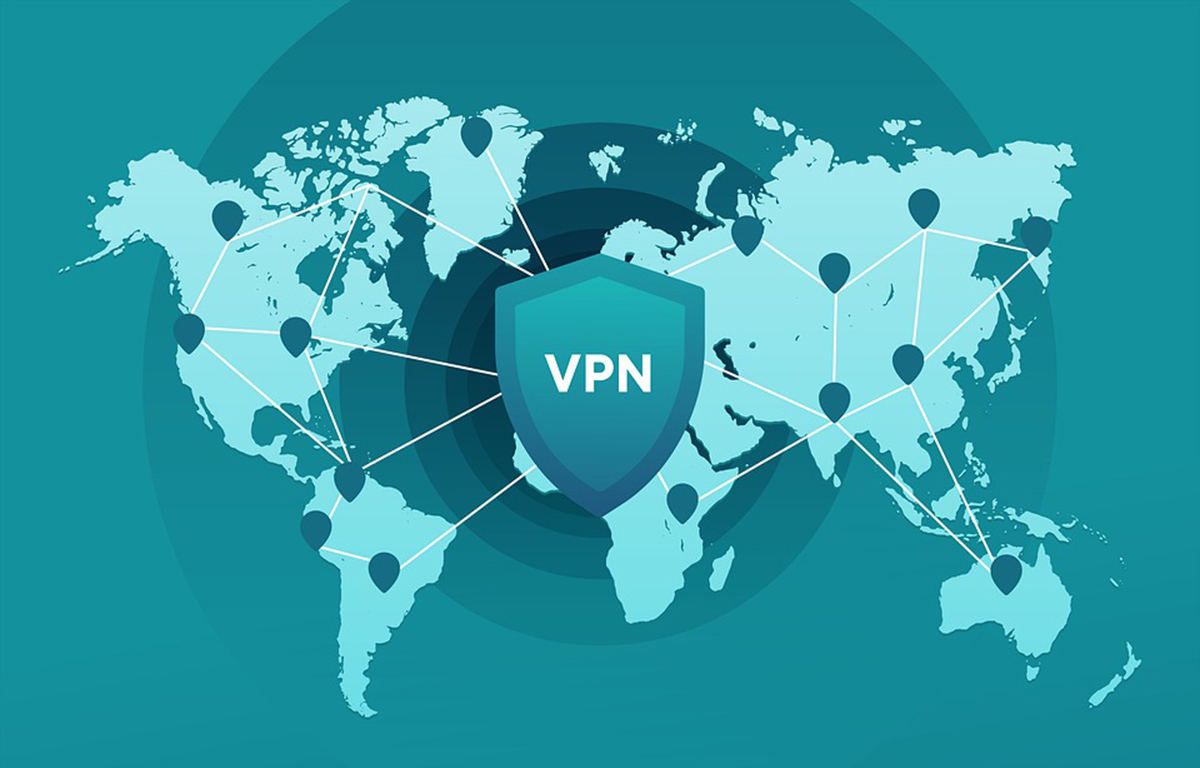 One of the things that Internet users need to note is security when surfing the Internet, how to make it when the computer is connected to a wide network, stay on the safe path so that it is not utilized by irresponsible parties. To overcome this, one way is to utilize a VPN.

This VPN is very useful for those of you who do not want to geo-location or your identity tracked by other parties while being surfing the internet, also to avoid hackers attacks when there is in public places.

More about VPN will be discussed in this article, from the understanding of VPN, VPN function, and how VPN works. 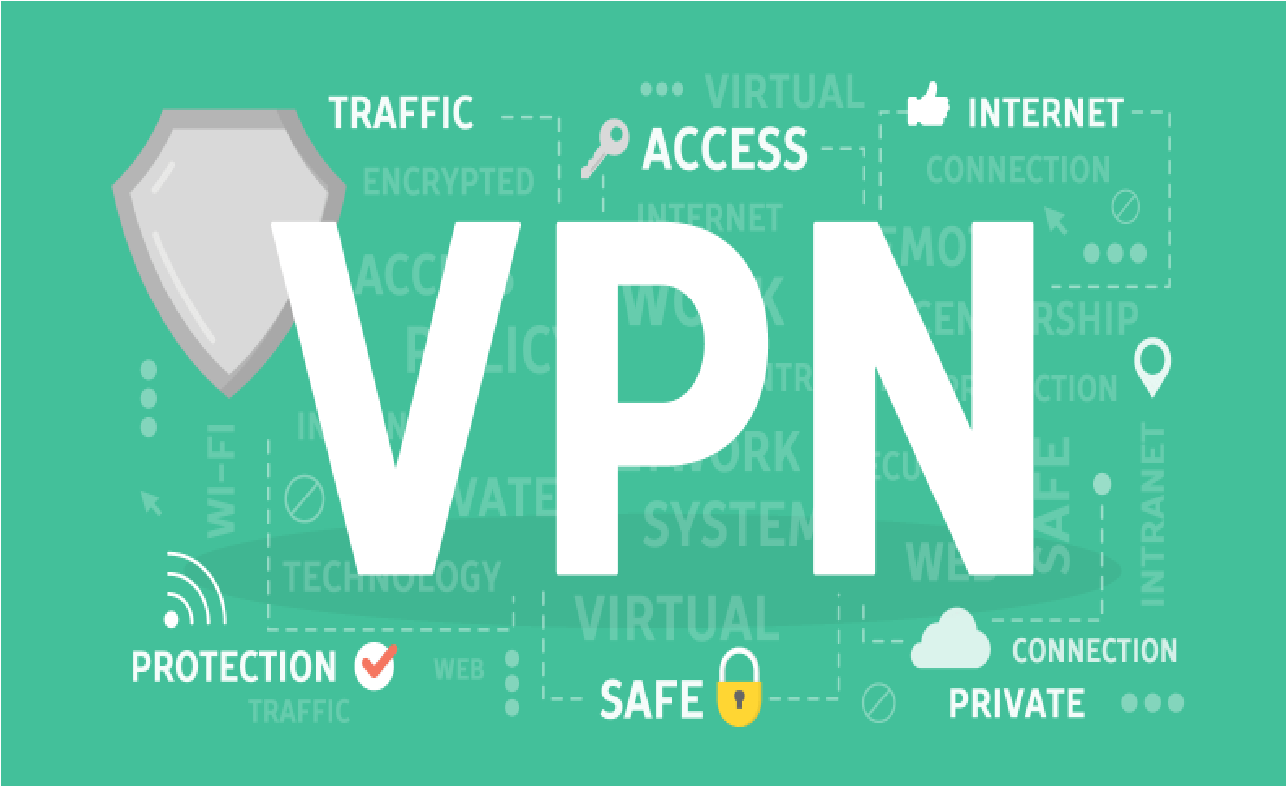 The definition of VPN (Virtual Private Network) is an intermediary medium that allows a computer user or other gadget to be connected to the Internet through a server run by a VPN provider. All data that passes through the computer or personal gadgets is encrypted securely and assured. In general, using a VPN user will get the following benefits:
VPN functions

At the very least, a VPN has three functions, namely to keep the data confidential (confidentially), data integrity, and Origin authentication.
How VPN Works
Normally, when you connect to the Internet, actually before you can access a website, you will be connected to the ISP (Internet Service Provider), then you can then connect to the desired website. All data traffic requests for such websites will bypass the ISP's server first, and can also be seen from the ISP's.

When a computer user uses a VPN to access the Internet, the VPN works to encrypt the data, so only users and VPN servers are able to know what user data traffic and which websites to access. This means that there are a few things that cause:

1. ISP doesn't know what users are looking for on the Internet
The ISP cannot see and know these data, because the data has been encrypted by the VPN. ISPS also don't know what websites you visit, because all Internet browsing activities are conducted through a VPN server. From the point of view of the ISP, it will only appear that the user is only connected to the VPN server.

2. Visible IP address is a VPN server IP
A VPN server could be located in a different country with the country of the computer user. So when you are accessing a website using a VPN, you will be identified as originating from the country where the VPN server is located. Anyone trying to find traces of your Internet browsing and activity is only capable of finding a VPN server trace only, so your IP address is kept safe.

3. Sense of security for public WiFi hotspots
Often use Internet in cafes, restaurants, or hotels? In fact, using public WiFi, your IP address will be easily detected and abused. But if the public WiFi is already using a VPN, then you can breathe a sigh of relief, because the Internet network between your personal gadgets and the VPN server is encrypted. Even if a hacker attempts to retrieve the user's data, for example by traps the user by creating a cloned hotspot, your data remains secure as it passes through the encryption process.

4. VPN providers can know what you're Explore
Essentially, the ISP that you use has absolutely no commitment or care to maintain the confidentiality of your data, unlike a VPN provider that is usually committed to safeguarding your privacy. In general, VPN is also quite flexible because it supports a wide range of network protocols, ranging from PPTP, L2TP, IPSec, and SOCKS.

These protocols help how a VPN works to process authentication. Additionally, as a VPN client, users can create connections, then identify who is authorized in the network. The VPN network can also be upgraded to its security features by performing encryption.

Such is the discussion of understanding VPN, VPN function, and how VPN works. VPN does have a lot of advantages, so many people use it to improve security when browsing the Internet. If you also want to access the Internet without the worry of experiencing various problems, VPN can be one of the alternatives that can be utilized.