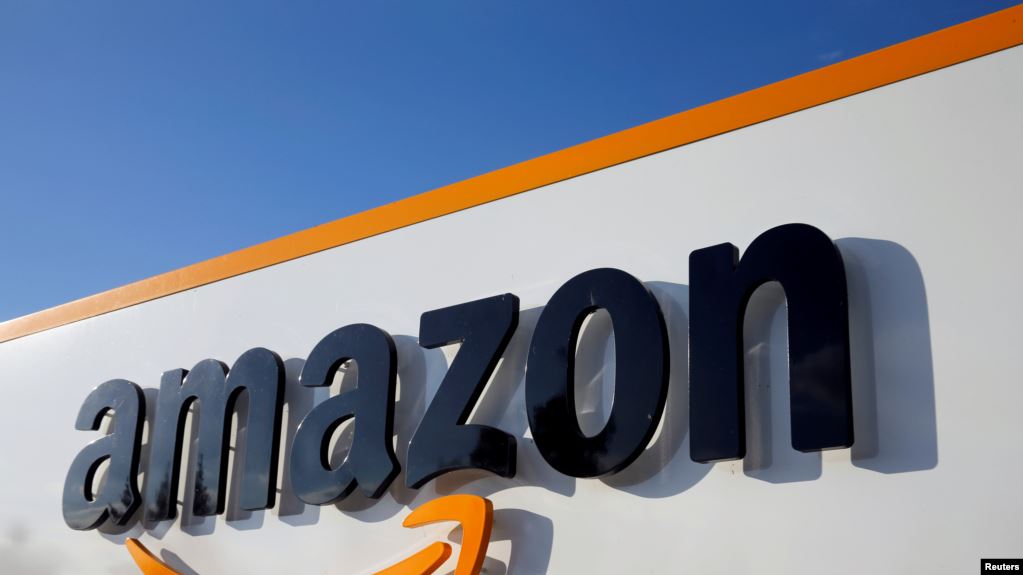 A federal judge in Washington has stopped, for now, the big contract Siber US Defense Department, prohibits Microsoft Corp. Is working for the Pentagon in cloud computing Initiatives (cloud) JEDI.

The decision was taken while awaiting the resolution of the law filed by its rival, Amazon.com

Last October, Microsoft got a contract from the Pentagon for the Joint Enterprise Defense Infrastructure (JEDI) project, which is estimated to be worth US $10 billion for 10 years. The JEDI Project will process and store confidential data in cloud computing to improve American military communications with soldiers on the ground and artificial intelligence to accelerate war planning and combat capabilities.

In November, Amazon Web Services, the company's cloud computing division, filed a law, accusing the Department of Defense of unfairly judging its offer for the contract. Amazon believes the process is influenced by US President Donald Trump's displeasure with Jeff Bezos, Amazon's CEO and owner of The Washington Post, who regularly accuses Trump of being biased towards him.

Earlier this week, Amazon asked the Federal Court to allow them to ask President Trump and Pentagon leaders, including former Defense secretary James Mattis and Defense Secretary Mark Esper about the White House's political interference in awarding the contract.