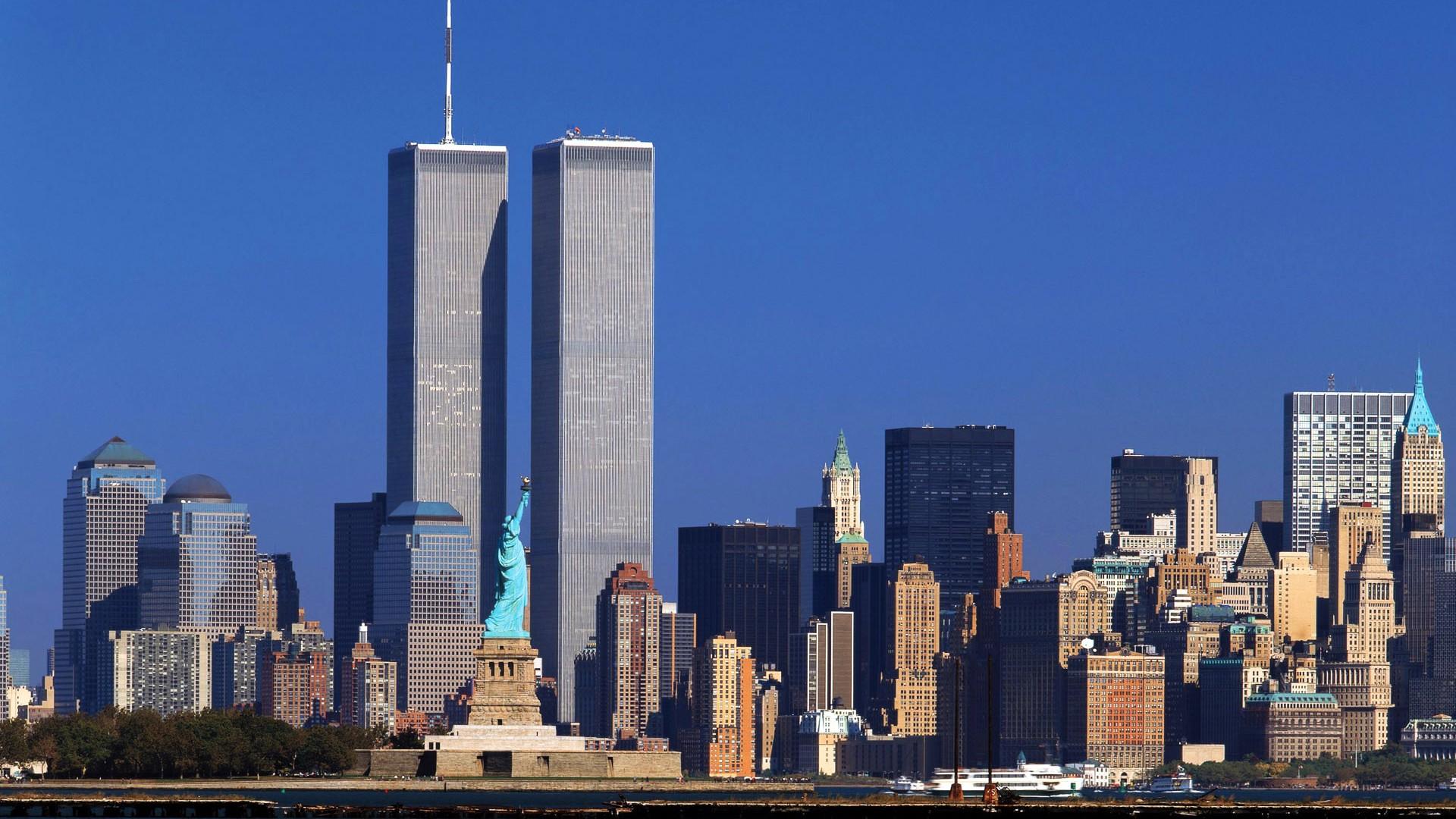 NEW YORK - On September 11, 2016, it coincided with the 14year tragedy of the World Trade Center attack, New York, United States (US).

The tragedy of the collapse of the tallest skyscraper in the west of the United States which is considered a terrorist attack has not only shocked the world of international politics and economics, but also of the international architectural stage. 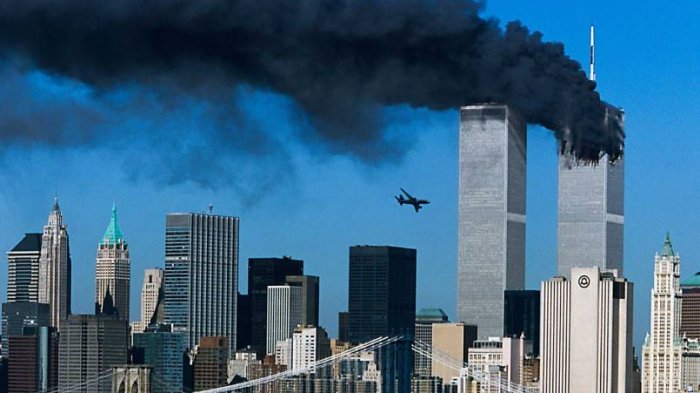 The construction process of the World Trade Center complex was first completed in 1973, when Governor Nelson Rockfeller called it a dream come true during the inauguration on April 4.

After collapsing on September 11, 2001, it gave rise to ideas about what and how to rebuild the skyscraper. The reason is that the building is not only the center of world trade, but also a symbol of American pride.

It was architect Minoru Yamasaki who designed the two 110-storey buildings built on a hollow structure supported by steel columns. More than 10,000 workers were involved in the construction of the complex including a 5-hectare tower and plaza with a 25-foot statue of Fritz Koeing. 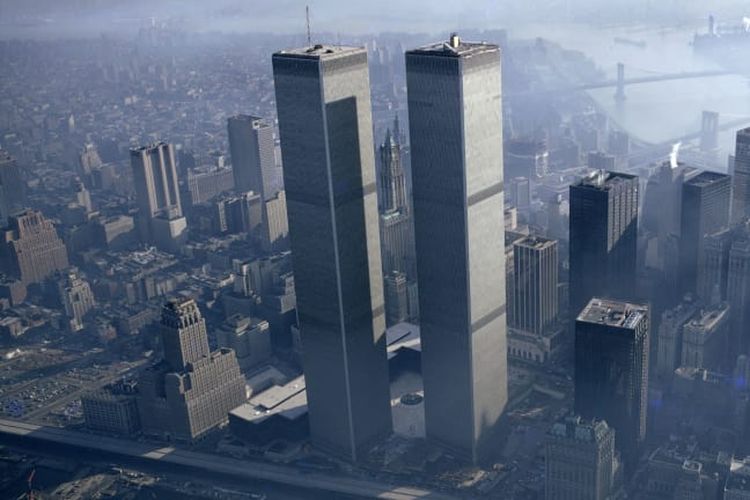 However, the reality is in contrast to 180 degrees when this most prestigious skyscraper fell victim to a tragedy of terrorism which is far from a peace said by the architect Yamasaki.