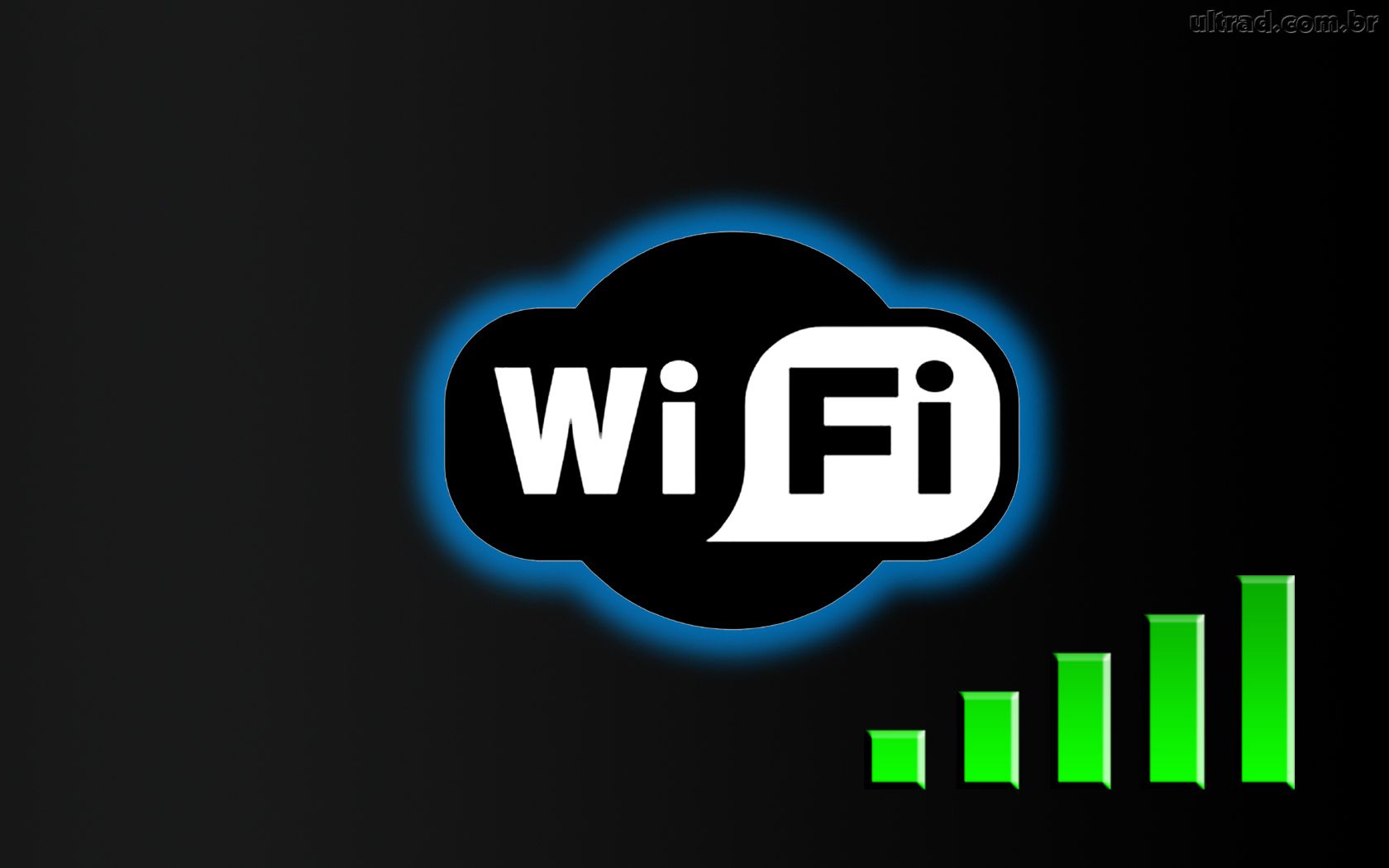 Wi-Fi Alliance has set a new naming standard for next-generation WiFi, namely 802.11ax or WiFi 6. Having another name called high-efficiency wireless, WiFi 6 is rumored to have a data rate for a single user that is 37 percent faster than WiFi. 5.

Not only that, the connection provided will be four times more stable for users in congested areas and its power usage is claimed to be more efficient. WiFi 6 will be equipped with MU-MIMO and OFDMA technology which can significantly increase network capacity and performance with better spectrum usage.

Even so, reported from TechSpot, these are not the excellent features that WiFi 6 will offer. Here are seven advantages of WiFi 6.

4. The spectrum will be split into more channels to generate more communication routes

5. The maximum range of the access point will be higher and can be up to four times as far

7. Ability to divert data connection traffic from the mobile network if the received signal is poor