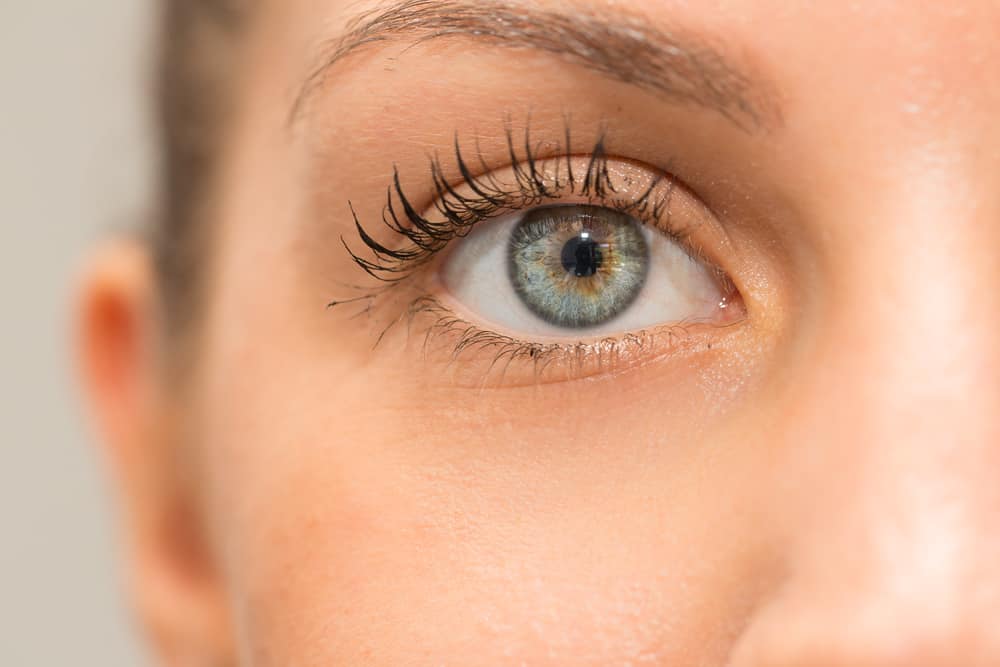 The appearance of brown spots aka freckles on the face is fairly common. However, it turns out freckles can also appear in the eyeball. I wonder what is the cause and how to recognize the symptoms?

What are eye freckles ? 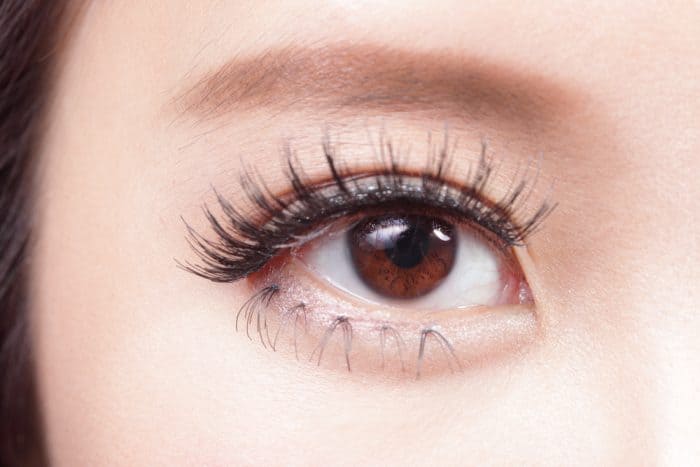 Freckles are basically spots similar to moles. This condition occurs when melanocytes (coloring pigments on the skin) come together.
In the eye, freckles are also called nevus. However, this condition can also have different names depending on its location, such as:

The appearance of freckles in the eye is generally not dangerous. However, this condition can also develop into eye cancer. Therefore, this condition needs to be monitored regularly by a doctor.


Causes of freckles in the eyes 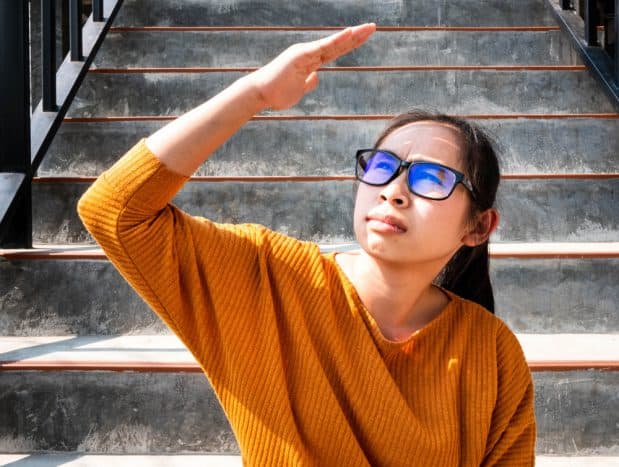 The cause of freckles on the surface of the eyeball is not known with certainty. But clearly nevus consists of melanocyte cells. These cells produce pigments that give color to the hair, skin, and eyes.

Usually melanocytes are spread evenly throughout the body's tissues. But sometimes, these cells can also clot and form nevi or nevus.

Although the cause of its appearance is unknown, there are several factors that are strongly suspected to trigger the appearance of freckles in the eye, such as:

Race
Choroidal nevus in particular, usually appears far more often in white people compared to black people. However, it is not certain why race can influence this condition.

Exposure to sunlight
Sunlight is thought to increase one's chances of being affected by this one eye condition. Reporting from research published in  Investigative Ophthalmology & Visual Science , there are about 6 out of 10 people who have this condition. That is, this condition is quite common and not a rare condition.

Research also links that sun exposure can bring out new iris spots on a person. However, further research is needed to prove this. 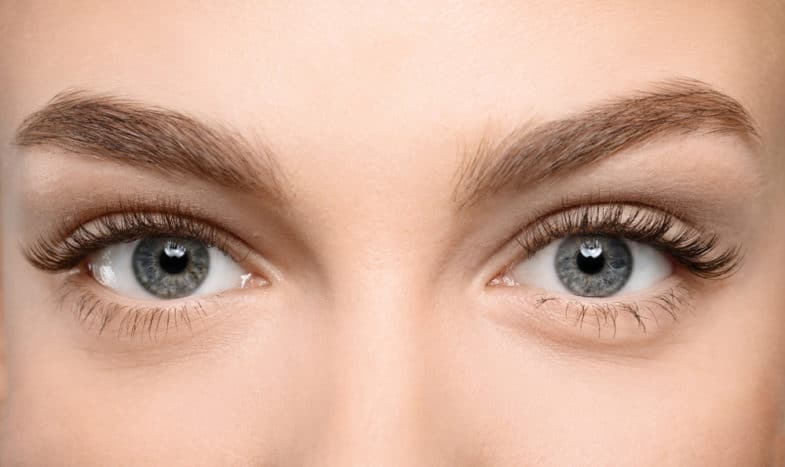 Conjunctival nevus
Freckle freckles usually appear on the white part of the eye without any other symptoms. The color ranges from yellow to brown.

The shape and color tend to be stable, meaning that it does not change over time. But color changes sometimes occur during a person is in puberty and pregnancy.

Nevus iris
Freckles on the iris are sometimes quite difficult to see with the naked eye, especially in people with dark irises. Therefore, the doctor will see this condition through an eye test.

However, compared to people with dark irises, freckles of this type are more common in blue or bright eyed people . Usually iris nevus is marked by the appearance of dark brown or black spots appearing on the colored eyes.

Choroidal nevus
This condition appears on the inside of the eye , just below the retina in a layer of tissue called a choroid. Choroidal nevus can only be seen when the eyes are examined. Usually freckles in this section tend to be gray, yellow, brown, or many other colors.

These freckles generally do not cause other symptoms. But if you have a problem, fluid usually comes from the retina accompanied by abnormal blood vessel growth. In fact, there are some cases where choroidal nevus causes a person to experience blindness.