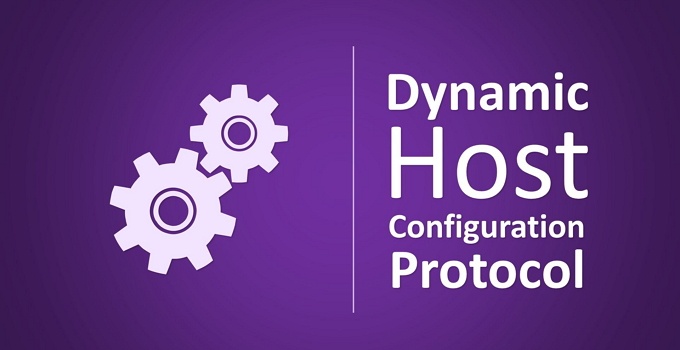 Do you know what DHCP is? Dynamic Host Configuration Protocol or often abbreviated DHCP is a client-server protocol used to provide IP addresses to client computers/network devices automatically.

The reason why many are implementing DHCP is its ease in granting IP address to the client computer/network device (even in many numbers) automatically. So we do not need to manually assign IP addresses to each computer one by one.

The DHCP server not only gives the IP address only, but also provides netmask, host name, domain name, DNS, and its Gatewand address as well. In addition, the DHCP server can also provide other parameters such as time server and so on.

In the DHCP service, there are two terms that you need to know namely the DHCP client and the DHCP server. What's the difference between the two?

How DHCP Works
When the user turns on his computer and connects it to the server using the DHCP service, the computer automatically requests the IP address to the server. Then the server responds to that computer request and gives it an IP address.

For more clarity on how DHCP works, you can listen to the processes that occur in the DHCP service as follows:
So a slight conclusion of my writing about the understanding of DHCP is, DHCP is a client-server protocol used to provide IP addresses to clients automatically. There are four processes that occur in the way the DHCP server works, namely IP Least Request, IP Least Offer, IP Lease Selection, and IP Lease Acknowledge.