Two or more computers can be interconnected and various data sources because of the network devices that bridge both computers.

Connected to a network (both local network, WiFi and Internet) and hardware sharing (example: Printer Sharing to be used in one room), all of which requires the name of a computer network device.

Computer network hardware is a device used to achieve the purpose of the computer network function itself, such as sharing resources, communicating and so forth. 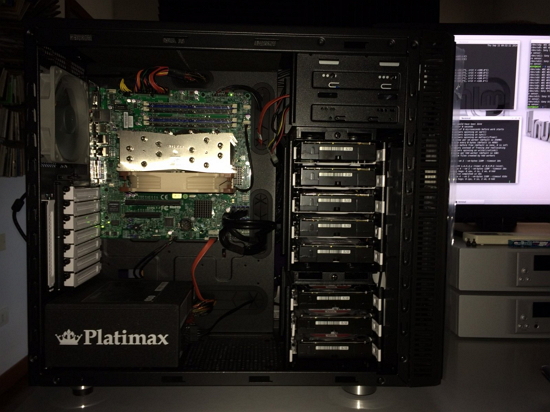 Server is a special device or computer that provides various services or service on the client connected to it. Generally, servers are equipped with hardware specifications that are quite high, especially in terms of a processor (using it with Intel Xeon) and RAM (average 16GB more).

Since it has to do a pretty heavy multitasking activity, it is no wonder if to build a server computer It takes a fairly high cost. Not only that, the operating system that is used also specifically namely Windows Server or Debian Linux. 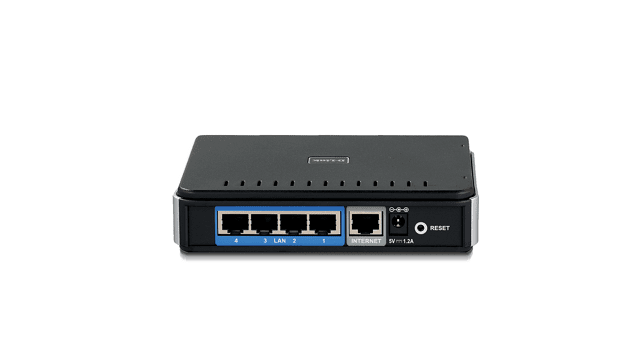 A Router is a network device that works to connect two or more networks so that data can be transmitted from one network to another. By using the router, we can connect two different networks, example 192.168.2.0/24 can connect with the network 200.200.200.0/24.

A glimpse of how the router works is similar to a bridge, which is to both forward data packets, divide the network into segments or unite the segments of the network, only the router is on the third layer of OSI. 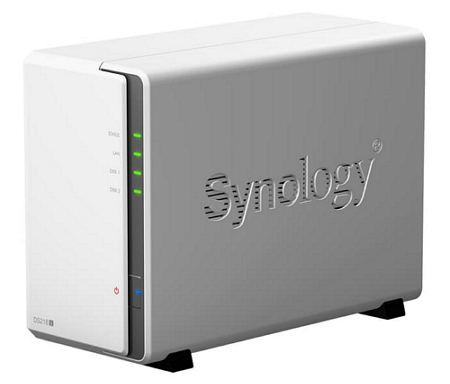 Network Attached Storage or abbreviated with NAS is a storage device connected to the main network so that when the client computer needs additional storage, then this NAS role will be needed.

The way this NAS works is almost similar to the cloud storage service but is private (local) so that only client computers (connected to the Office/company network) can access it. NAS prices are quite expensive, ranging from 2millions up to 60million more, depending on the brand and specifications. 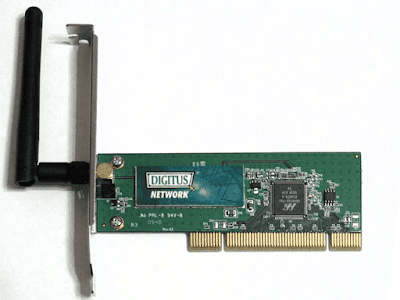 Wireless card is one of the network device that can connect two devices wirelessly or without using cable media. By using a wireless card, two or more computers can be interconnected through a WiFi network, without having to use a network cable. 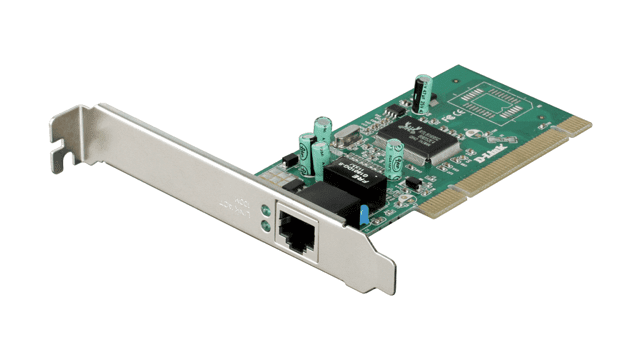 As with other network devices, the LAN card also functions to connect two or more computers using wired media. These devices are usually widely used in LAN networks.

LAN cards are also tasked with converting parallel data streams into serial forms, so they can be transmitted via networked media such as UTP cables. Generally LAN Card has been installed on-board on the motherboard of a computer or laptop, but there are also must first be installed on the slot (slot ISA or PCI Express) that has been provided by the motherboard. 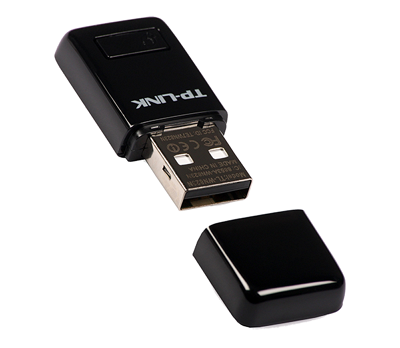 WiFi Adapter USB-type has been widely circulated in the market. USB WiFi Adapter can be used as a solution for you who are hooked because your laptop or computer's built-in Wifi is problematic so you can not connect to a Wifi network (hotspot).

The function of USB WiFi Adapter exactly matches the Wifi Card in general the difference is that the device has a high enough mobility, just plugged in the USB port then can be used directly (by first installing the driver). The price range for USB WiFi Adapter is Rp. 300,000 to Rp. 600,000 depending on the brand and specifications. 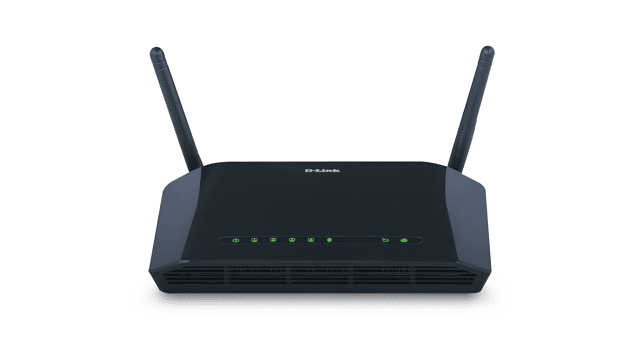 A demodulator modulator or commonly abbreviated modem is a network device that has the function of converting digital signals into analog signals or vice versa.

The Data provided to the computer to the modem is generally a digital signal form. Therefore, when the modem gets the data in the form of analog signal, the modem must first change it into a digital signal so that it can be further processed by the computer. There are many types of modem that we can come across, such as ADSL Modem, USB modem, Mifi modem and so on. 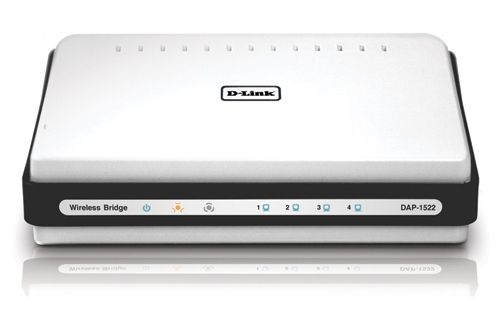 The bridge work is to recognize the MAC address that transmits data to the network, and then the bridge will automatically create internal tables, which can determine which segments will be routed or will be filtered.

The Hub is one of the network devices in charge of changing the network transmission signal, which is intended for both computers or more to be interconnected.

The hub cannot manage the path of a data, so each packet of data passing through the hub will be broadcast to all ports until the data packet is referred to to the destination. This creates data packets that are sent to experience collision or data collision. For now, the use of Hub is very rare as most people prefer Switch because of its more complex features than Hub. 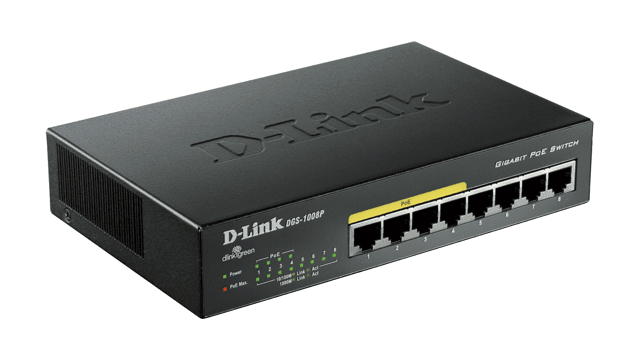 A Switch is a network device that has almost the same functionality as the hub, but the device is ' smarter ' than the hub as it can solve the collision data problem. Not only that, switches also have some advantages such as data transfer rates as well as extensive networks that are much nicer than the hub.

In addition, switches are not only used to divide the signal but also filter data packets and then forward them to the intended network. Switches are most commonly used in computer lab rooms or office rooms where each client computer is connected to them first (via a LAN cable) before connecting to the router. 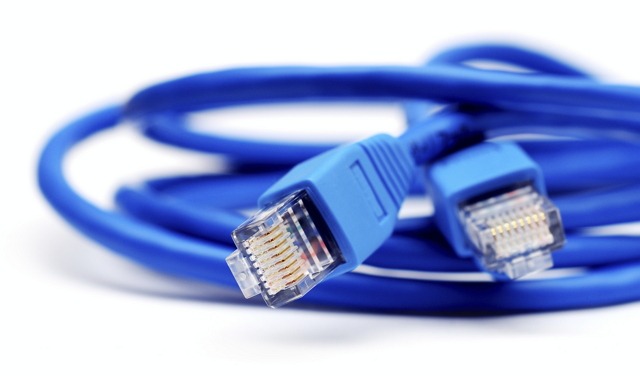 There are several types of cables that are commonly used, such as UTP, STP, Coaxial and fiber optic cables. Usually, the type of cable used depends on the type of network and the device used. For example, to connect a computer with a switch, a hub or a router, the most commonly used cable type is UTP cable. 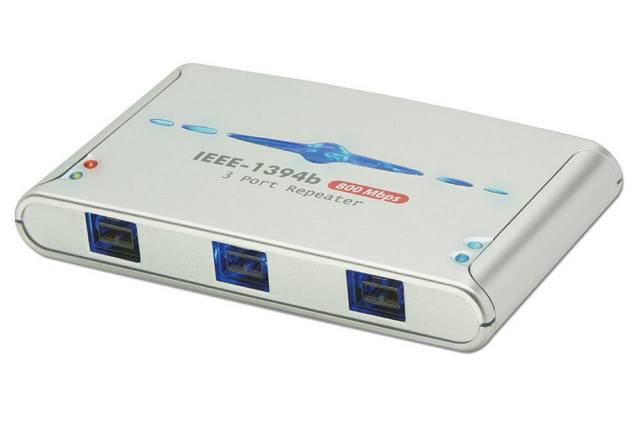 Repeater is a network device that has the function of extending the range of WiFi signal from the server so that other devices can connect. The way the repeater works itself is by receiving signals from the server, then reusing them with a wider and stronger range, in other words weak signals can be emitted again to be stronger and wider.

This repeater device is suitable for use in rooms that require distribution of WiFi networks that are evenly such as offices, apartments, hotels, kos-kosan and so forth. 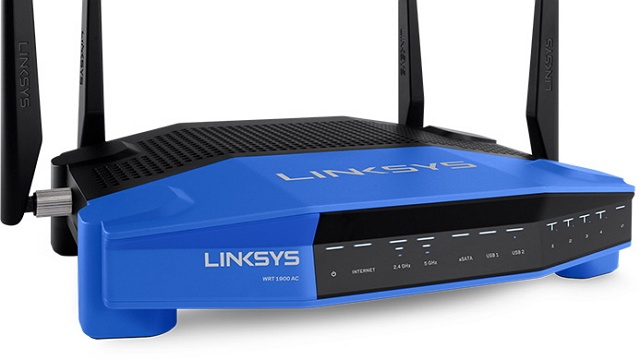 This Access point consists of antenna and transceiver used for transmitting and receiving signal from client or vice versa. With this AP, we can connect with LAN network wirelessly. 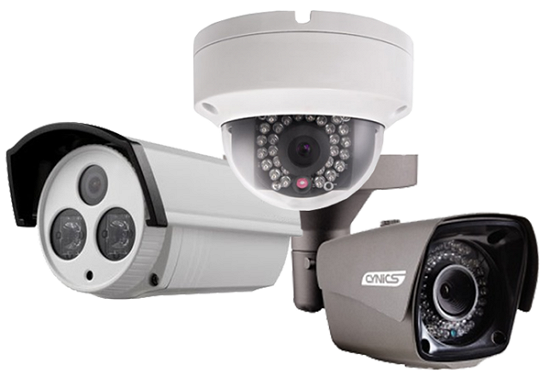 CCTV (Closed Circuit Television) is a digital video camera device used for recording and transmitting video signals from a room (the place where the CCTV is installed) to the monitor screen.

The results of CCTV recordings will generally be stored on the hard drive or NVR which can then be accessed through a computer or even through a smartphone. This CCTV is a network device that is quite important, especially to monitor and supervise a room so as not to happen unwanted things like theft and others.. 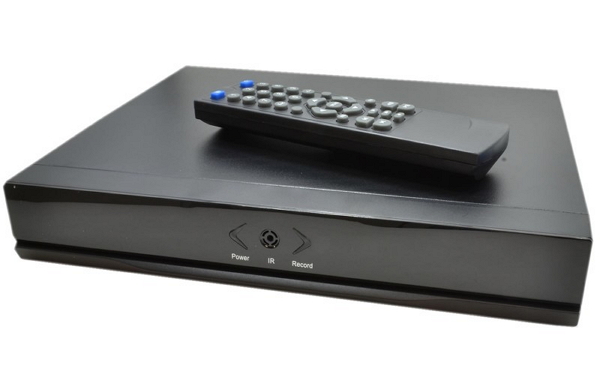 Network Video Recorder or NVR is a network device that is used to store recordings that have been done by CCTV cameras. Generally distribution of video data or images from CCTV to NVR is done over the LAN network.

Every NVR device has a Web interface feature that allows network administrators to perform settings such as adding new users, knowing the rest of the hard drive, doing connect/disconnect on one or several connected CCTV and so on.

With some network devices mentioned above, both computers or more can connect to each other and exchange data. Also, check out a variety of network topology, so you know some structure or concept before you build a network.