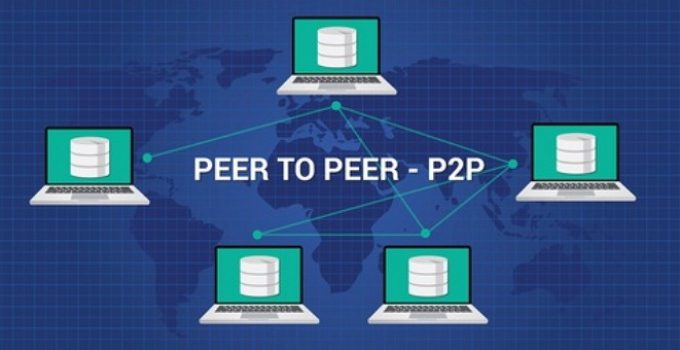 In order for all computers in the same region to be connected, sharing data and information, then established computer networks. The computer network is formed of various types, either viewed from the network scale, the arrangement of network structures, data transmission media, or its functions. Based on its function, the network is grouped into two types, namely network client server and peer to peer network.

On the network client server, there is one computer that serves as the server that governs the system in the network, while the other computer acts as a client. Unlike the client network server, the peer to peer network does not have a central server that regulates clients. On a peer to peer network all computers act as servers for other computers, so all computers are also servers as well as clients. 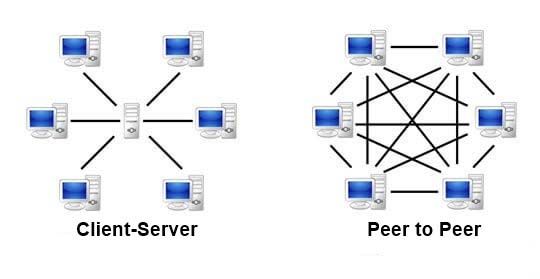 The type of peer to peer network has actually begun to be developed since 1980 and is widely used on networks where it is too small to have a dedicated server. However, this network just started to be widely used when Microsoft released the Windows For Workgroups operating system.

File sharing applications on Internet networks such as Napster make the concept of peer to peer networking popular. With this network concept, users are allowed to share, search and download data from all computers connected in the network without going through intermediaries. More details about the understanding of peer to peer network you can see below: 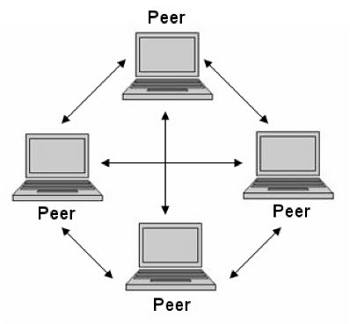 Peer To Peer Network characteristics
Characterisrik of peer to peer networks include:


To build a peer to peer network does not require a hub, as between computers can be directly connected using a UTP cable and an RJ45 connector. The connected computers do not necessarily have the same specs, just adding a network card to the computer, the computer can connect to each other.

On the Internet network, the use of peer to peer concept by various peer to peer service providers or known as ' file Sharing ' makes we can see files owned by others who are also connected to the Internet. And not only that, we can also download and Mengcopynya. This is a controversy, as illegal file sharing can cause many losses, such as the Naspster case (sharing music files) in 1999 years ago. 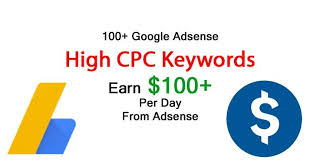