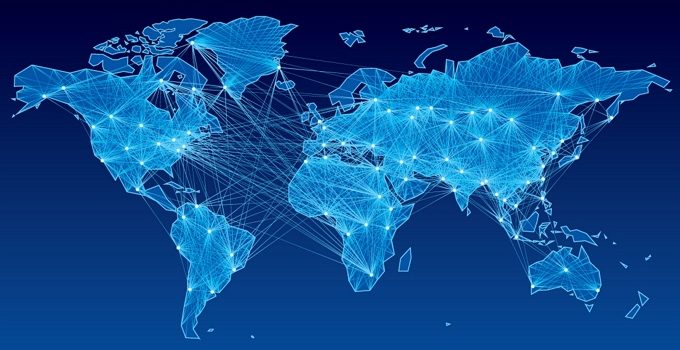 Computer networks generally consist of 5 types namely LAN, MAN, WAN, wireless, and Internet. Actually, the concept of each type of computer network is the same to be able to connect to various network devices used to communicate or share resources.

Distinguishing from the five types of computer networks is the coverage of the region, network area, and the technology used by the computer network includes the use of cables, IP Adressing, and security systems.

This time will be discussed further on the network of MAN (Metropolitan Area Network). As the name of this computer network is used to connect computer networks that exist in a city to other cities. Here's a further explanation of the understanding of the MAN network and its shortcomings and benefits. 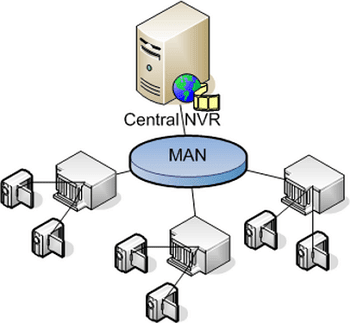 To be able to create a network MAN, usually it will need telecommunication operator which can connect between computer network with other computer network. For example, the network of Depdiknas between regions or cities even also a network of malls in order to connect with each other between cities. This network includes a city that is equipped with a fairly high data transfer rate. It can be said if the MAN network is a combination of multiple LAN networks.

The range for the MAN network itself ranges from up to 10-50 km. The MAN network has only one or two cables but it is not equipped with switching elements that can serve to make the draft more simple. The cable also serves to manage the power pack by going through the output cable.

There is however the main reason why MAN is separated as a special category. This is because it has been standardized to the network MAN. Even the standard is now being implemented. The standard in question is DQDB (Distributed Queue Dual Bus) or known as 802.6 in accordance with IEEE standards. DQDB consists of two unidirectional cables which are all computers connected.

From each office, either the head office or branch of course has a LAN network, which the merger of the LAN network that is in each office will form the network of MAN. This MAN network can usually support data either text or voice. It can even be related to radio waves or cable television networks.

Wireless MAN can usually play on several frequencies, among others are 900 MHz, 1.5 GHz, 2 GHz, 2.5 GHz, 3.3 GHz, as well as 5.8 Ghz. and frequencies that are currently permitted by the Government of Indonesia for general public use are at a frequency of 2.4 GHz.

MAN Network functions
The function of the MAN network itself is to build and implement a network system that combines between the servers with the aim of being able to meet all the internal needs of the company and the government in communicating A network that is used so as to do various activities such as chat, Messenger, and others using local bandwidth.