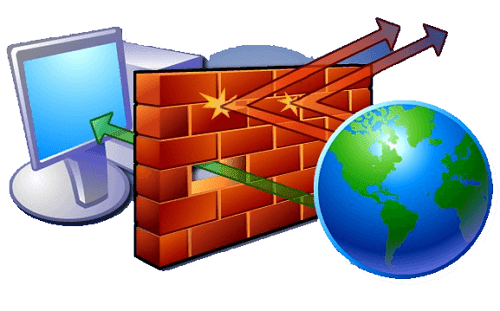 In this increasingly sophisticated Internet era, every computer can easily connect with other computers. The exchange of files or documents is increasingly limitless and can be done by anyone. Obviously this has a positive impact that is also accompanied by negative impacts.

As a positive, people are increasingly facilitated to share the necessary documents. But negatives, not everyone shares with a good cause. Some attempt to attack the computer as a hacker, spy on certain computer (espionage) for personal benefit, or even steal existing data in a computer.

To prevent such negative impacts, a firewall is required to control the communication system between two networks. In the article below, it will be explained in full about the definition of firewalls, firewall functions, and how the firewall works.

A Firewall can be defined as a specially designed system to prevent suspicious access from going into a private network. The Firewall itself can be either hardware or software, it can also consist of a combination of both.

The firewall itself is actually inspired by physical objects called firewalls installed in buildings to prevent the fire from the source. Firewalls for buildings are widely installed for example in apartment complexes. To separate two apartment units, a firewall is installed so that if fire fires do not rapidly propagate from one unit to another.

Because the firewall serves as a barrier with the outside world, then for one apartment unit that has four sides for example, must have a firewall installed at all four border points. If either side is not limited to firewalls while the other three sides are in a firewall, it will be futile to hold the flame that will spread rapidly. Similarly, the firewall for computers.


In order to function effectively, a firewall is required to meet certain standards, able to establish a ' safety fence ' around a private network, preventing unauthorized access and interference to existing documents or files On the user's computer. On the market, there are quite a lot of firewall products offered with varying functions. The difference between a firewall and the other is usually at how strict the security and selectivity of access, and the scope of protection on various layers of OSI (Open System Interconnection). 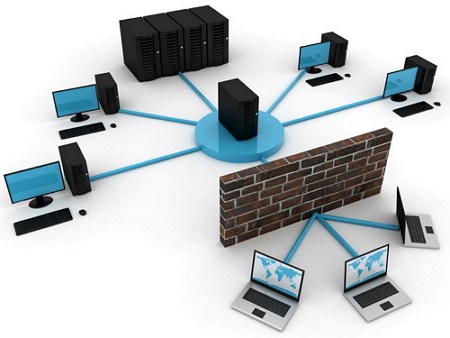 The Firewall itself has several functions to protect the computer network that can be described in the following points: 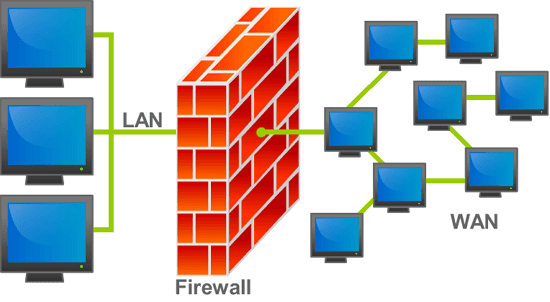 Firewall technology is growing in the day. Previously, the firewall was working filtering the computer traffic by using IP addresses, port numbers, as well as protocols. As the development progresses, the firewall is now able to filter incoming data by first identifying the content of the message it brings. To regulate computer and Internet data transfer traffic, the firewall can use one or a combination of the following methods:

1. Packet Filtering
It is a way for firewalls to monitor incoming and outgoing packets, allowing them to pass or be suspended based on their Internet Protocol (IP) address, protocols, and port. Packet filtering is usually quite effectively used to withstand attacks from outside a LAN. Packet filtering is also called a static firewall.

During the occurrence of communication with the Internet network, packet that comes filtered and matched with the rules that have previously been made in building a firewall. If the data matches, then the data can be received and vice versa if it does not match the rules, then the data is rejected.

2. Stateful Inspection
Contrary to Packet Filtering, Stateful inspection is also known as dynamic firewalls. In a stateful inspection, the active connection status is monitored, then the info obtained will be used to determine whether a network packet can penetrate the firewall.

Large stateful inspections have replaced packet filtering. In the static firewall, only the header of the packet is checked, meaning a hacker can retrieve information through a firewall with a simple, i.e. indicating "reply" via the header.

While with dynamic firewall, a packet is analyzed into Lapisan-lapisannya, by recording IP address and also port number, so that security is more stringent than packet filtering. So that's a discussion on the definition of firewalls, firewall functions, and how firewalls work. Hopefully useful.