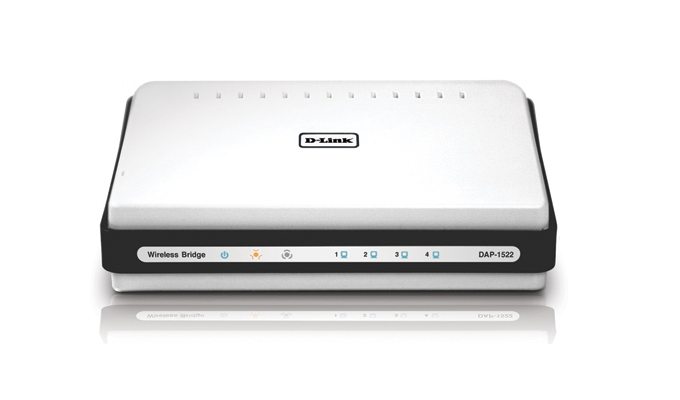 For Internet networks with too many computers relying solely on a single LAN network, usually in the event of a network problem, all computers will be impacted.

Not to mention if the geographical condition of the building is large enough and wide, it will certainly be a problem if there is only one LAN network.

Addressing this, there are tools that are able to anticipate the problem while improving LAN performance, such as a repeater, bridge, or router. In this article, it will be discussed about bridge definition, bridge function, bridge advantages and disadvantages, and bridge work.

Bridge or Network Bridge in the Indonesian term called a network bridge is a network component that is widely used to expand the network or create a network segment.

Bridge is capable of connecting fellow LAN network (Local Area Network) computer. In addition, bridges are also used to connect different types of computer networks such as Ehernet. Bridge will map the Ethernet addresses of each point in each network segment and then select and allow only transfer of data required over the network.

Bridges usually use a tree topology. That is, there is only a route for various purposes of transmitting or data packets to be moved. Dara will take several lanes that often lead to delays in data transmission. Figurative of a package, the bridge is useful for determining the destination and source segments. If the segment is the same, then the package will be rejected, temporarily if the segment differs, then the package will be forwarded to the destination segment.

The way the bridge works is much more sophisticated than the repeater, however it is not yet a router. Bridge works on Layer data link model OSI (Open System Interconnection). With the OSI model, the bridge is capable of connecting computer networks using different transmission methods or different medium access controls. Unlike routers that work on network layers and repeaters that work on the physical layer.

In general, Bridge is a tool that serves to connect two networks. The Bridge also serves to break down a large network into two smaller networks, thus enhancing the performance of the network. Other bridge functions in detail can be outlined in the following points:

1. As a connecting two networks in remote areas
Geographically, for example at a university, there are several buildings that are quite far apart. It is more economical to have a separate LAN in each building and connect it to the bridge, than if it had to connect all the places using a coaxial cable.

2. Autonomy of each network

As in the office network, each department has its own interests, having its own personal computer, workstation, and its own server. Each department of different destinations will be better with different networks but connected using bridges.

3. To accommodate network loads
Suppose at a university many workstations are overloaded because many are worn by students and lecturers to use requesting files that reside on the file server machine to be downloaded to the user's machine upon request. If the file size is large, it will inhibit storage in a single LAN, so it would be better to use two LANS connected to the bridge. 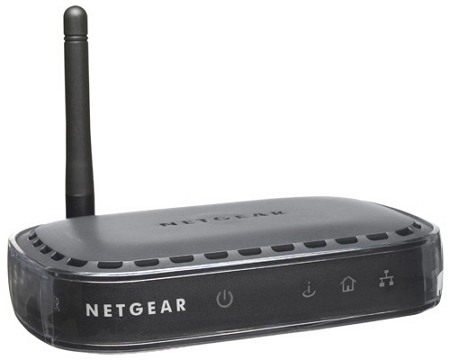 As a network bridge, the bridge has its own advantages and disadvantages. The bridge overload is that it can only work on the Data Link layer, so it is not possible to transmit from one protocol to another. In addition, bridges are also capable of supporting several protocols such as NetBEUI and LAT which are not likely to be served by routers.

How Bridge Works
To understand how bridges works, bridges can be like ' intelligent repeaters '. The Repeater works by receiving a signal coming from a network cable, amplification of the signal, then sends the signal to another network cable. Repeater does this work blindly regardless of the content of the message contained in the signal.

In contrast to repeater work, bridge is a slightly smarter tool. Bridge is able to understand the contents of the coming signals. The bridge is able to receive signals and automatically finds the addresses of each computer on the two networks connected via the bridge.

Then the bridge is also able to parse messages coming from one side of the network, then broadcast on other networks, but if and only if the message signal from one network is intended to be can on the other network.

The discussion this time about the understanding of bridges and the functions and workways of bridges. This Bridge has many benefits, one of which can be used to connect the marketing Department and Finance Department in a company, with each department has its own server.

The Bridge then works so that both networks do not get stuck to each other. Bridge is able to connect one computer in the marketing department and the other one in the finance department when needed. That way, overall the performance of both networks increases.