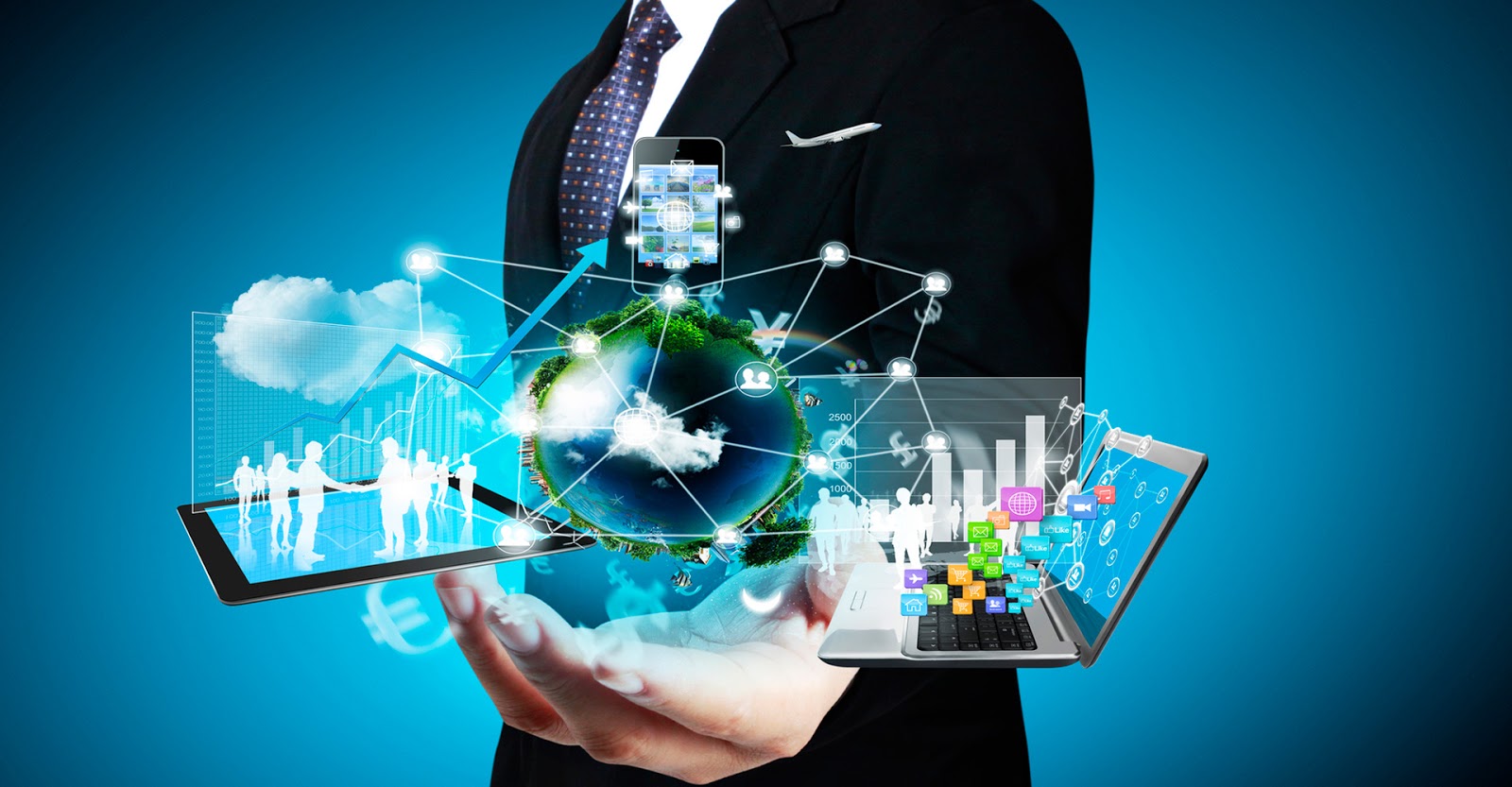 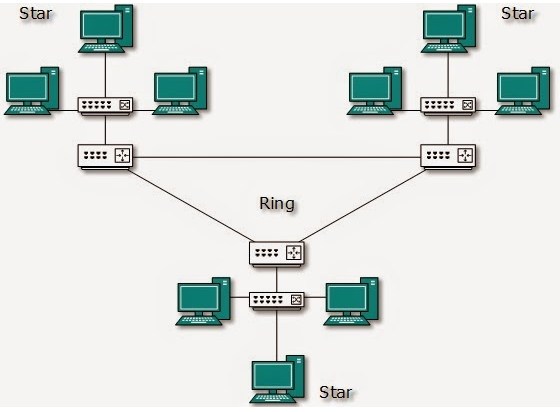 This topology often produces complex topological layout, difficult to understand, because it combines various topological structures. Nevertheless, the use of this topology rarely cause problems.

1. The Hub
Hub is a network device that serves to connect all the computers in the network. The Hub is the central point of the network that serves to receive the signal from a computer unit and then transfer the signal to another computer. Hubs can also amplify the transmitted signals via UTP cables.

Hubs have multiple ports, through these ports a number of computers can be connected using the RJ45 connector. The number of computers that can connect, depends on the number of ports on that hub. Hubs with other hubs can also be interconnected, allowing for the addition of the number of computers connected in the network. There are two types of hubs used in Hybrid network topology, namely:
2. Switch
The Switch has a function similar to Hub, which is as a network connection. But unlike the hub, the wide network coverage of the switches is larger. Additionally the switch has a higher speed than the hub. Switches work on Layer 2 and Layer 3 networks, determining where data packets will be sent or received based on the MAC address on the Network Interface Card (NIC). This system provides the occurrence of collision (data collisions) in the network data path.