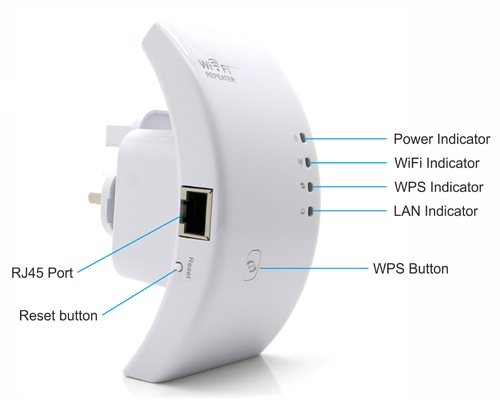 Have you ever had trouble getting WiFi connection at home or office because WiFi connection is out of range? Of course everyone who subscribes to the Internet package does not want to be harmed with the limitation of access coverage WiFi signal, but because of some things, often we experience interference to get the WiFi coverage that is around us.

Well, to overcome this, we can use a device called a repeater. The device is usually shaped like a box with multiple antennas, at least 2 antennas (some other types are not equipped with antennas). More on the definition of repeater and function and how it works, see the explanation below.

Repeater is a device that serves to receive signals that contain data in a network. By using a repeater then network coverage will be wider. The Repeater receives a signal and then reradiates the signal identical to the original signal, but in a different way. Generally the repeater reradiates the signal in a different frequency than the original signal frequency. 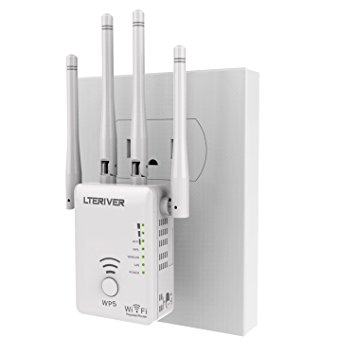 Because of its main function, namely to expand the range of WiFi networks, then this repeater is often also called as a WiFi extender. In addition, because it also serves as a signal amplifier, then sometimes people and network technicians also often call the repeater as WiFi booster.

So if you meet the term in the market, you don't need to be confused because it all refers to the same device, which is a repeater. Repeater itself there are several types, namely 1) telephone repeater, 2) optical communications repeater, and 3) radio repeater. Each repeater has its specific function depending on its specifications. 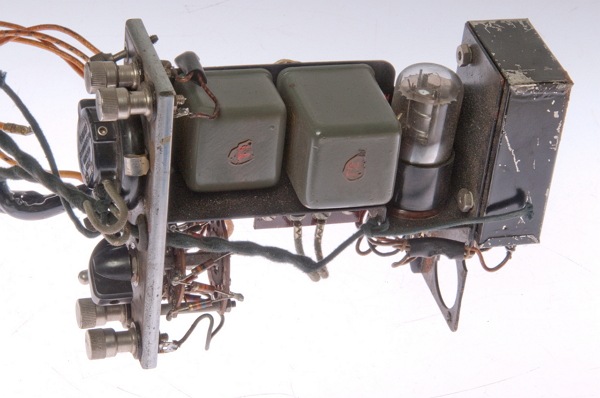 On the phone, the signal is transmitted in two directions. This causes the repeater system work on the telephone repeater to be more complex. In this system there should be no interference between one signal wave and the other to avoid any feedback that may interfere with the flow of communication. In addition to the land, telephone repeater is also used as a means of communication under the sea, or better known as submarine cable repeater.

The second type of repeater is optical communications repeater. This Repeater function to strengthen the signal coverage in fiber optic cable. In fiber optic cables, digital information is physically tangible as light pulses. Light pulses (in Indonesian is called Light Pulse) are formed from photons. These photons can be scattered randomly in the fiber optic cables. 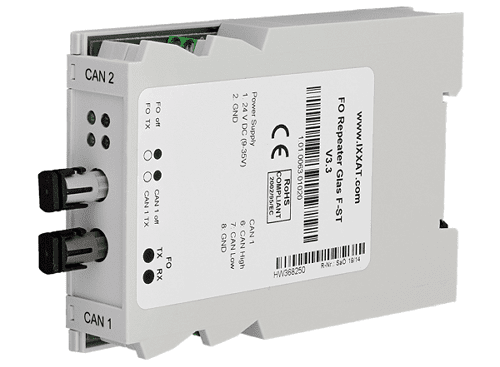 To strengthen the signal, usually in the fibre optic cable there is a phototransistor that serves to convert the pulse of the light to the electrical signal form, which will then be strengthened by the amplifier. After that the electrical signal will be converted back to a light pulse by the help of laser beam. But now most fibre optic cables have been able to perform signal reinforcement without requiring pulse and signal transformation. 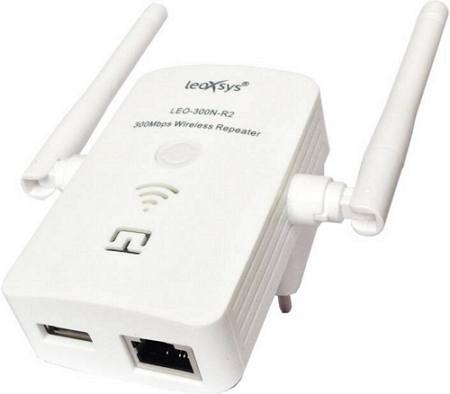 Radio repeaters have many types. Some of these include broadcast relay stations, microwave relays, passive repeaters, cellular repeaters, and digipeater. The repeater work system is often used to amplify the WiFi signal on a computer network generally using this type of repeater.

How Repeater Works
Repeater function to extend the WiFi network coverage. This is done by accepting the data signal and then emitted again. Before re-emitted, the signal that has been entered into the repeater is reinforced first.

Basically the repeater has two types of components in it. The first component is responsible for receiving signal data from the transmitter. The second component reradiates the signal data. But before the signal data is retransmitted, the hardware on this repeater will change the frequency so that the data signal emitted becomes stronger. Therefore, the signal will become stronger and the coverage will be wider.

That is the sense of repeater and function and how it works. Now you understand that the main role of the repeater is to receive signals from a network and then re-transmit the signal to be wider (Rangenya).