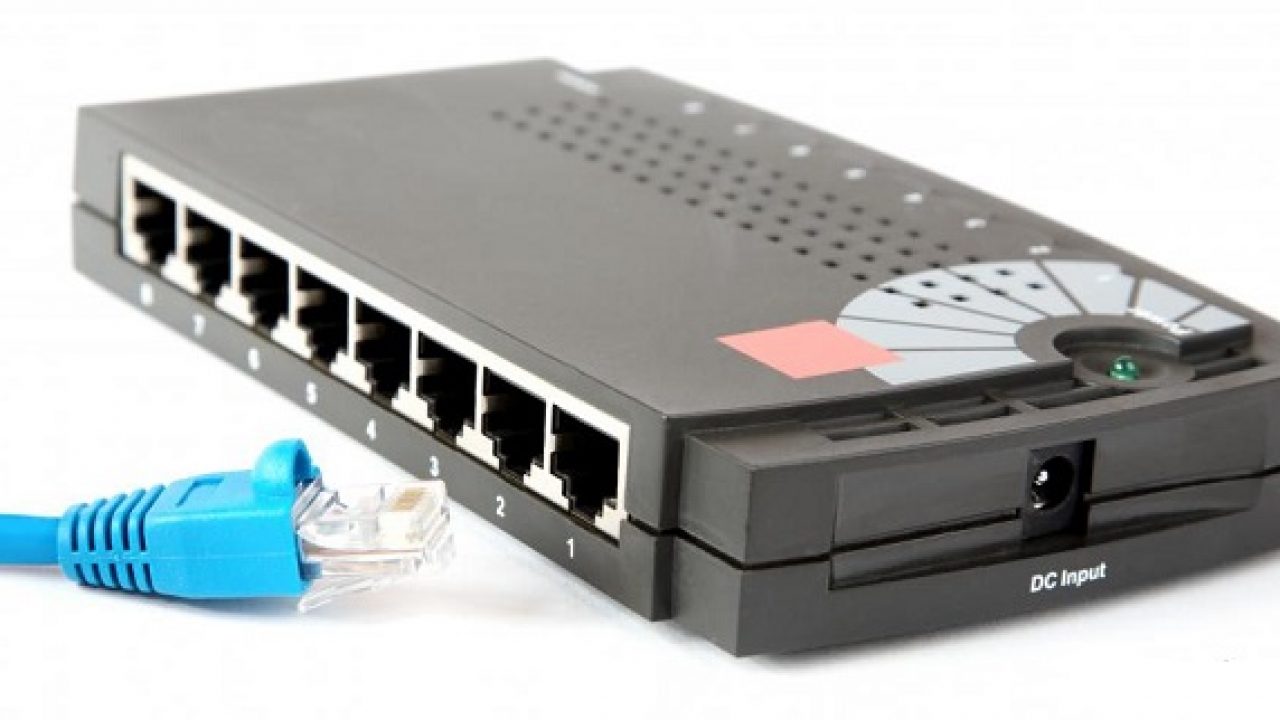 There are times when we want to exchange data between one computer and another computer. The way to move data is of course there are various ways. Start from the simplest way to an efficient way.

For that we usually will use a device that can receive data from a computer one Unuk then forwarded to another computer. The device is named hub or is usually better known as the network hub term. In this article we will talk about the understanding of the hub and its functions and how it works.

The hub or better known as the network hub is a device that serves to connect one computer to another computer in a network system. Computers connected through this hub can exchange information with each other. But not limited to computer only, all computer-related devices can be connected to this hub.

Generally, this hub has many Ethernet ports. All devices connected via this port will connect to the LAN network, which can eventually communicate between devices to improve the effectiveness and efficiency of each device's performance.

The Hub has a working system similar to switches. Only if on the switch, the data transferred will be forwarded to a specific port (the port is indeed the destination). Meanwhile, in the hub, the received data will be sent to all devices connected to that port. So in this case the hub does not perform filtering nor redirects to other networks.

Thus, if there is a hub with 8 ports and there are 5 ports active, then the incoming data will be forwarded to the 5 active ports. It certainly guarantees that the information can be delivered properly. But in terms of efficiency is certainly less good because it will consume network bandwidth. Therefore generally people prefer switches than hubs.

The Hub has a function that allows connected devices to exchange information. Thus the computer connected to this hub will be able to exchange data. Generally these hubs are used on small LAN network systems that have less high network complexity. In general the hub itself is distinguished into 3 kinds, namely 1) passive hub, 2) active hub, and 3) intelligent hub.

How the Hub works

It makes sending data through the hub less efficient because the hub sends data on all ports simultaneously. This will make the network bandwidth usage surge. Therefore usually if we use a hub, then the connection on the computer becomes slow.

In case of connecting 2 computers, we simply use the UTP cable only. Then both computers are able to connect. But in the case of more computers, for example 10 computers, then we need this hub to send data from one computer and forwarded to the other 9 computers.

When the hub receives data packets from the 1 computer, the information will be sent to the other 9 computers. While it may be that the hub's data is forwarded to all devices connected to that hub, the data will only be processed on one of the devices that the data plan is intended for.

Thus when the hub sends data on all connected devices, the network bandwidth will be overloaded. As a consequence the data access speed on the network will slow down. This Hub is quite effective to connect the number of computers that are not too much. But when the number of computers connected more, then this hub will be an obstacle. That's when devices like switches are used.

Now that you know about the understanding of the hub and its functions and how it works? As explained in the above article that the hub can be used to connect multiple computers in order to exchange data. Despite its performance under the switch and somewhat jadul, some people still feel at home using this network device.