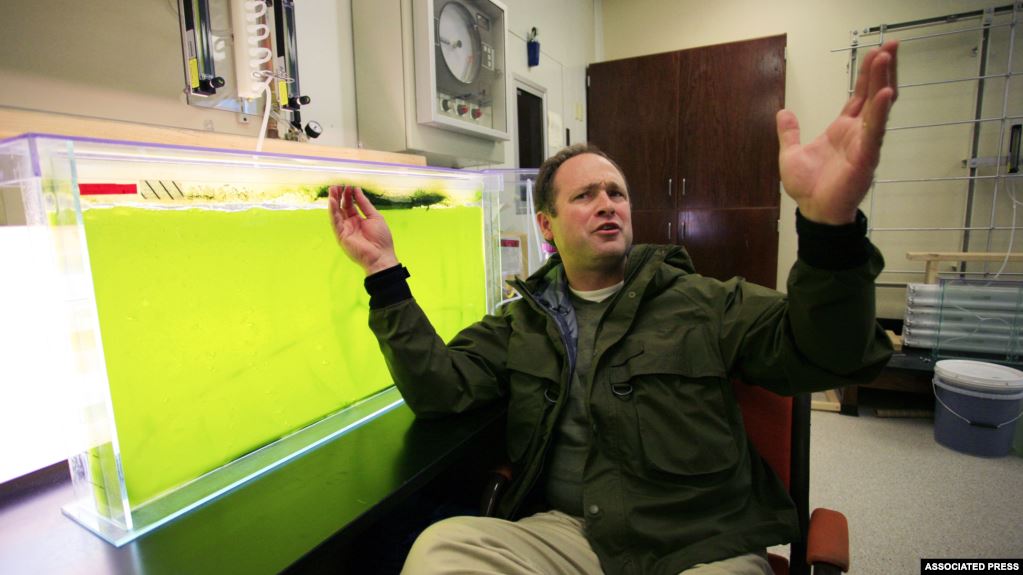 Algae are often considered bad because they create dead zones in the ocean and toxic waste when the  "wrong " algae blooms. But, as a plant, algae can be neutral carbon fuels, food, and products, even in salt water, even in the desert. To realize the products from algae, a team of scientists at the National Energy Renewable Lab (NREL), in Golden, Colorado, extracted algae secrets.

"Ponds of toxic waste " come from a single-celled plant called algae. Many people are upset about algae, but at the National Renewable Energy Lab (NREL), scientists are trying to make algae into plants and products that are carbon neutral.


Lieve Laurens is a senior scientist at NREL and chair of the Algae Program. He bridged research at NREL with the Department of Energy.

"We work in this laboratory because we believe that algae can really be beneficial. " 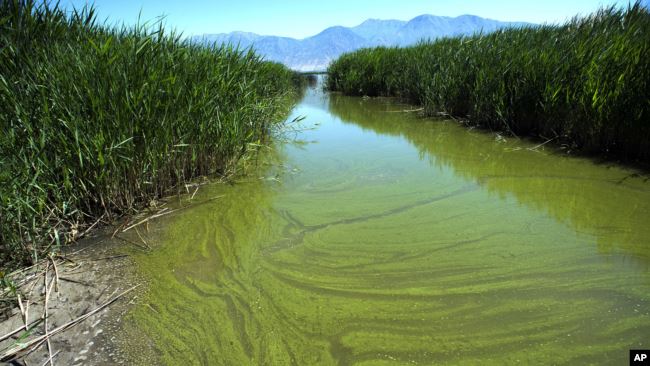 Algae can be beneficial because, if grown in shallow water as a plant, it is efficient in converting sunlight and carbon dioxide into raw materials needed for food, products and fuels.

"So that we can drive a truck and fly a plane. Even now some planes are flying with a mixture of algae fuel,  "he added.

"Here there is cyanobacteria. These bacteria are actually genetically engineered to produce a type of oil that is very thick, waxy,  "he explained.

Scientists are also testing algae in the open air. NREL Research engineer Nick Sweeney said,  "There are rows of ponds here, and we are stirring them with wheeled oars. I hope that algae will become a food source or fuel source, and clean our atmosphere of carbon dioxide. "

Laurens said that algae has all that potential. In fact, many varieties of algae can grow without water.

"So, later on, from algae we can make shoe soles and special seats for children in cars or car seats. Nowadays, many plastics that are used every day cannot be decomposed naturally. Plastics that remain for hundreds of years. The Plastic We will make-foam, car seats, shoe soles-is very likely to decompose naturally. "

Producing algae fuel is still far more expensive than Producing fossil fuels. But, according to Laurens, in the future the profit potential is quite large. In the past 10 years, he estimates that fuel, food, and products from algae can be obtained easily, grow in water that cannot be drunk by people, in land that cannot be planted by other plants, while removing carbon from the atmosphere.