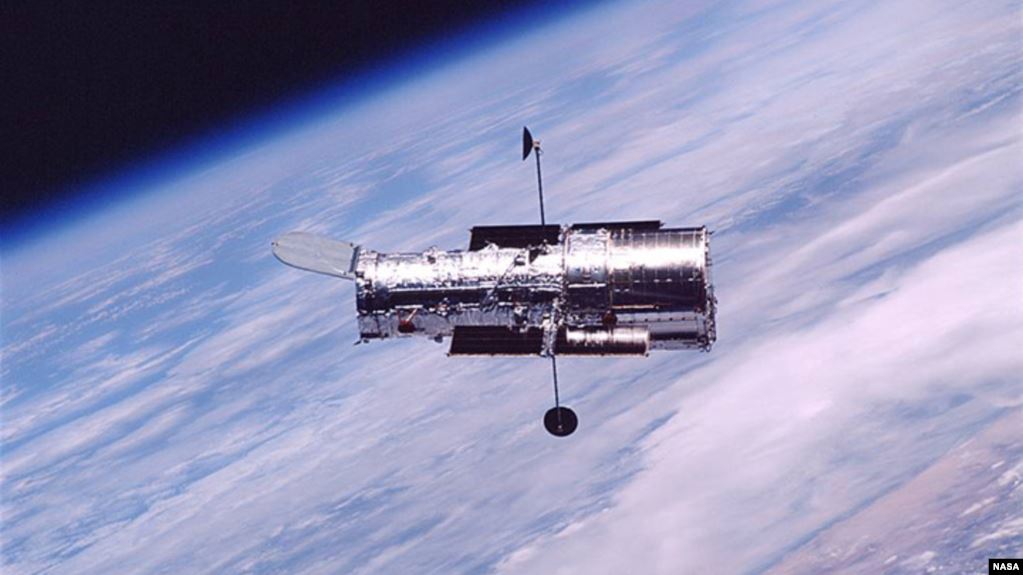 Friday (4/24) marks 30 years since the Hubble Telescope, the first optical telescope in space, was sent into orbit.

Hubble was launched into orbit by boarding the shuttle Discovery on April 24, 1990 and then being positioned by the shuttle crew.

The telescope, which took the name of American astronomer Edwin Hubble, was made because astronomers in the US space agency NASA wanted an observatory that was free of the Earth's atmosphere and the light produced by humans.

But the initial excitement about Hubble soon turned to disappointment when it was discovered that the Telescope's primary mirror was made incorrectly, thus obscuring hubling's optics.

Space shuttle astronauts have visited Hubble five times, from 1993 to 2009, to improve and improve the 13-meter observatory. This improvement came to fruition soon, and since then, Hubble has made more than 1.4 million significant observations and findings.

Among other things, Hubble proved the existence of a very massive black hole and found its location at the center of most galaxies. Hubble also helped determine the exact age of the universe at 13.8 billion years, by determining the current rate of expansion of the universe with a level of uncertainty of only three percent.

The Hubble replacement, the James Webb Space Telescope, was originally going to be launched in 2018, but has been delayed several times, and now will be launched as soon as 2021.