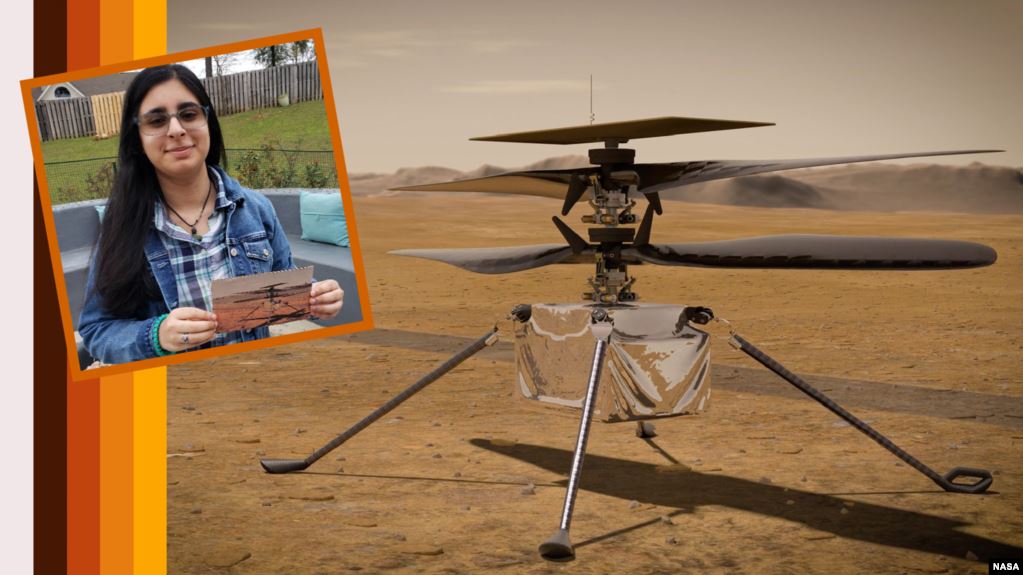 Rupani proposed the name and explained the motivation behind the name in the NASA essay contest  "Name the Rover. " The contest asked participants to name the helicopter and explorer Mars which will be combined when departed for the Red Planet, possibly later this year.

Last March, NASA chose the name  "Perseverance " For Mars Explorers, based on essays by students from Virginia. They returned to the essays that came in to also choose a name for the helicopter.

Rupani explained, he proposed Ingenuity because the name highlights the ability of humans to  "Do cool things like sending robots to other planets and doing science on Mars. " NASA agreed, and phoned him this week, notifying the news.

The Helicopter was designed as the first aircraft to try powered flight on another planet. If The 31-day trial trip was successful, the small helicopter would prove that powered flights could be carried out on Mars and paved the way for future aircraft.

NASA is preparing for Ingenuity and Perseverance to be launched in July or August.