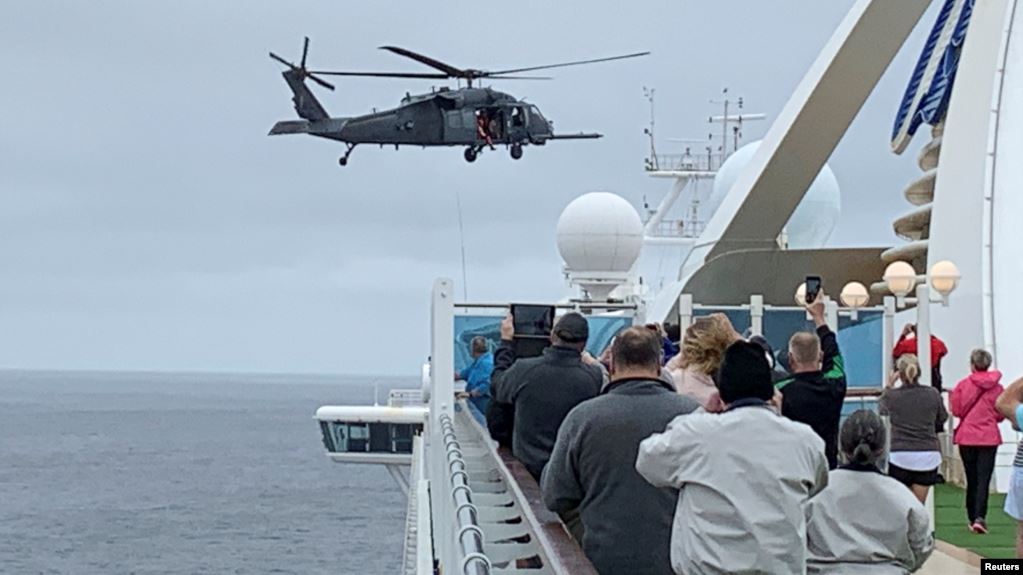 A father was quarantined at a US Navy base in California and could not directly attend his daughter's wedding hundreds of kilometers away in Arizona. But He was present through ' robot TelePresence, ' by directing the robot's movements, greeting guests and watching his daughter dance at the wedding. As more and more people around the world restrict themselves out of the house due to the Corona virus, they also become creative in continuing to take part in the big moments of their lives.

Among the thousands of people trapped on the Grand Princess cruise ship, Joel Young, a contractor technician in the ship's lighting section, was one of those who underwent quarantine due to the corona virus outbreak.

Joel had spent quarantine time in the cramped cabin of the ship playing video games. He hopes to be at his home in Arizona for one thing, to attend his daughter's wedding.

However, he is being quarantined in San Diego.

"When I called and talked to him and told him that I would not be able to attend his wedding, many tears were flowing, " Joel said. 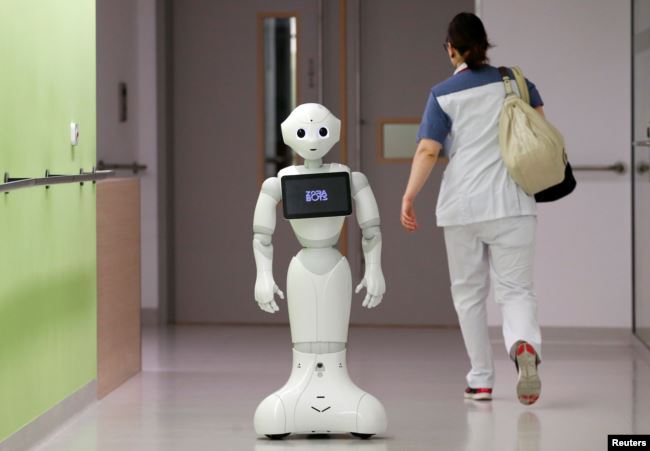 A number of friends and colleagues are trying and finding a way out for Joel Young to be at his daughter's wedding by using a ' telepresence robot ' that is controlled remotely by its users.

The robot, named ' Papabot ', was sent to his mother's home in Phoenix, Arizona. Rabbit-eared Papabot robot was wearing a tie.

"With This device, it allows me to control what I see, where I go, " Joel added.

The wedding ceremony went beautifully. Joel Young could not take his daughter to walk to the altar as planned, but he was there through the presence of Papabot, mingling and mingling with the guests in attendance, witnessing the happiness of his daughter dancing from the audience.

"When facing a challenge, try the best solution as possible. Accept it for what it is and life goes on,  "he said.

As the world Heidrick struggles with the new realities of life related to the COVID-19 pandemic, the presence of technology can help. As A father's presence to be where he is needed.