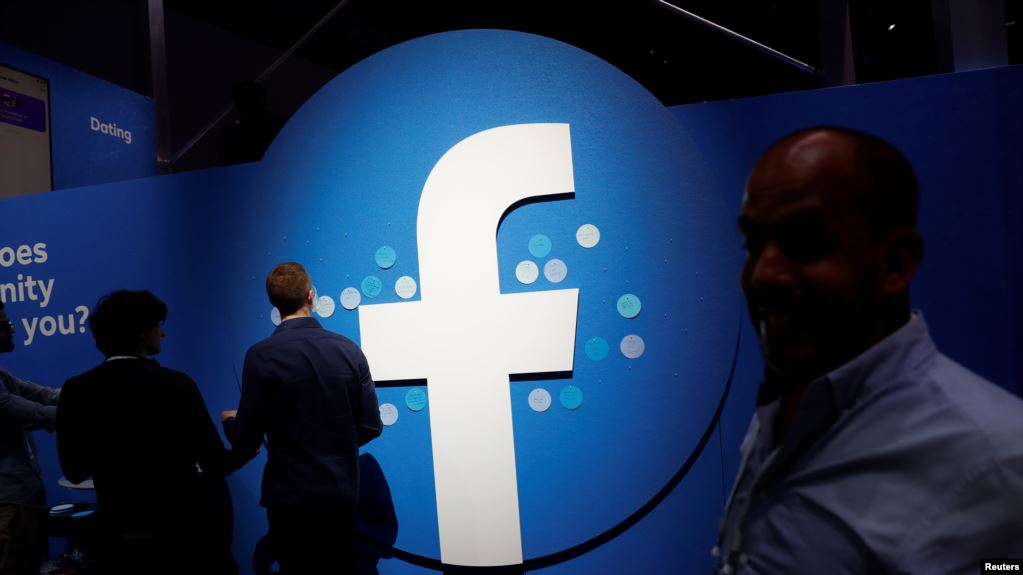 WASHINGTON (AFP) -
The results of a survey showed, Monday (2/3), most Americans believe Facebook has "too much power." But many will be disappointed if the social networking giant disappears.

According to a survey of "trust in technology" for the online technology news magazine, The Verge, as many as 72 percent of respondents think Facebook has too much power, even though their views on Facebook are quite diverse.

The survey, reported by the AFP news agency, showed nearly half of 1,123 respondents expressed their concern about how Facebook handles users' personal data. However, as many as 55 percent of respondents said they would be disappointed if Facebook was deleted.

There have been various, sometimes contradictory, responses to large technology companies, which have invited criticism because they dominate the main economic sectors. At present a number of antitrust investigations of these companies are ongoing in various parts of the world.

About nine out of 10 say they positively perceive the presence of companies like Google, Netflix and Microsoft. Meanwhile, as much as 80 percent have a positive view of Apple, 71 percent of Facebook and 61 percent of Twitter.

The majority of respondents said Google, Amazon, Microsoft and Apple had a "positive" impact on society, but only 40 percent said the same thing for Facebook.

In the survey, 56 percent of respondents said the government had to break down technology companies if they controlled too much of the economy. However, less than half know that Google has YouTube and Facebook mastering Instagram and WhatsApp.

But the majority say they will be disappointed if Google, Amazon, Microsoft, Netflix or Apple disappear or no longer operate.