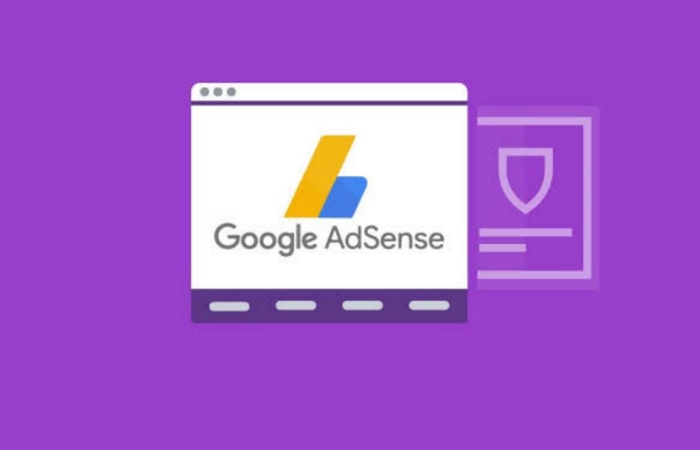 There are many ideas springing up concerning what AdSense will look like in the future and how the system will change as opposed to what it is now.

Firstly, it's clear that targeting algorithms will become even better and more powerful then they are now. This has clearly been seen with the Google search engine itself over the last few years and it should be of no surprise as this happens with AdSense. Advertisers will appear in more appropriate results and those advertisers who manipulate their content to allow high paying keywords to appear may struggle to do this unless it is actually appropriate to their content.

Another thing which is bound to happen is more protection for AdWords advertisers concerning click fraud. Google acknowledges this to be a very key issue that it needs to address as quickly as possible and there's no doubt it will happen as fast as possible. At the moment those who have high levels of traffic, can easily disguise IP addresses and increase CTR ( Click Through Rate).

Google is always keen on improving its products and this has been seen before in AdSense. The search engine company has introduced site-targeted AdSense CPM, "smart pricing" and domain blocking and there will probably be improvements that have already been added by other similar sites.

One such example is the option for the advertiser to have more control over where the content is being displayed. This could mean blocking your site from displaying on several addresses that host AdSense banners.

Another idea that has been advanced is that Google will integrate AdSense in other forms of media like newspapers or television and so on. While this might seem to be more on the science-fiction side of the facts there's no indication that this might not happen.

Google have access to an international array of over 150,000 advertisers of whom may choose to penetrate offline markets in different countries. With Google’s strong network of advertisers, they may choose to appoint or allow offline distributors to create a format for Adwords advertising in content, in search and now offline.

More options could be implemented for AdSense publishers, allowing them to specify keywords of their own. While Google has been reluctant of this there's no indication that this will not happen in the future.

Also, a lot of people are demanding a clear specification of the pricing policy of AdSense. Google has given no indication of why this isn't public information but at this moment it seems highly unlikely that such information will ever be present on Google AdSense.

Another feature that could find itself into AdSense would be letting website publishers see which links are generating clicks on their website and based on what keywords they arrive there.

This could end up being a major issue that could threaten the entire system as it could perhaps encourage more adsense only websites as profits become more transparent. A lot of people may make AdSense-only sites, designed just for making profits through AdSense.

While this is already happening today, it might be foolish of Google to put such tools in the hands of its publishers.

However, one thing that could happen is a way for users to fix their issues with low AdSense generated income on their site. This could be done through an on-line wizard or something similar that would make suggestions to website owners based on their contents.

But the major buzzword of the day is RSS. The possibility of sending targeted ads directly to users without requiring any navigation on their behalf is becoming a reality with RSS. And there are clear signs that Google isn't going to let such an opportunity pass by.

This is what "interactive television" and similar items have been trying to do for quite some time now. But the Internet would be a much better medium for this, because there are no mediums quite as interactive as the Internet.

But in the end, this is mostly speculation and we are bound to have Google surprising us with new features we would have never thought of.