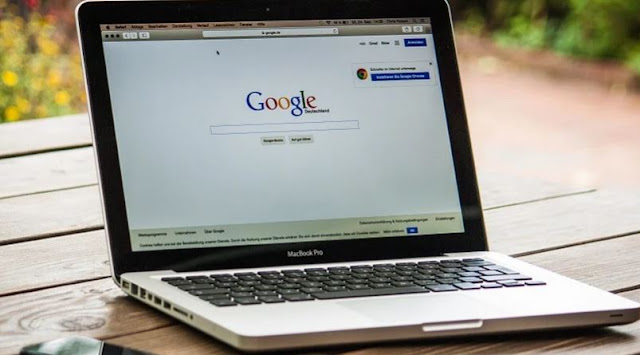 On October 15, 1881 a baby by the name of Pelham Grenville Wodehouse (Plum to his friends) was born. In 1996, one hundred and fifteen years later, a brand new internet search engine would be named in honor of him, sort of.

P.G. Wodehouse was an extremely popular English writer who had a flair for comedy.

Magazines like The Saturday Evening Post and The Strand serialized his novels while he spent time in Hollywood working as a screenwriter. P.G. Wodehouse had an incredibly prolific flair for writing.

His writing career officially started in 1902 and ended in 1975. During that time he wrote ninety-six books, several collections of short stories, screenplays, and one musical.

When he was ninety-three years old, P.G. Wodehouse was made a Knight of the British Empire. Two of Mr. Wodehouse's most famous characters(or perhaps infamous, depending on your point of view), are the bumbling Bertie Wooster and his long suffering valet, Jeeves.

P.G. Wodehouse will always be remembered for his comedic approach to writing.

In 1996, when Garret Gruener and David Warthen needed a name for the internet search engine they created they choose the name of Wodehouse's fictional valet. The website was called Ask Jeeves. Jeeves remained the search engines mascot until the company retired him on February 27, 2006 a decision they announced on September 23, 2005.

Jeeves retirement prompted the internet search engine to create a page titled "Where's Jeeves", that listed a variety of creative activities, including growing grapes and space exploration, the valet planned to do during his retirement. With Jeeves retired the search engine simply became Ask.com.

During his reign at Ask Jeeves, the valet was always impeccably dressed in a beautifully tailored black suit, shiny shoes, and red tie.

Although his posture changed almost yearly on the company logo he always had the same amicable smile.

When it was first created the idea behind Ask.com (back then it was still Ask Jeeves) questions would be posed in regular language and answers would be hunted down and provided.

The creators of Ask Jeeves (now Ask.com) hoped that internet users would be drawn to the intuitive, user friendly style.

Because Ask.com was not as quick to index new websites as some of its competitors its was not bogged down with computer generated linkspam., when users were unable to find usable web pages on the three most popular internet search engines, they turned to Ask.com who still had viable pages readily available.

Ask.com has sold technology has been sold to additional corporations including Toshiba and Dell.

A variety of web destinations, including country specific, sites such as; Germany, Italy, Excite, Japan, the United Kingdom, the Netherlands, Spain, IWon.com, Bloglines, and Ask For Kids are owned by Ask.com.