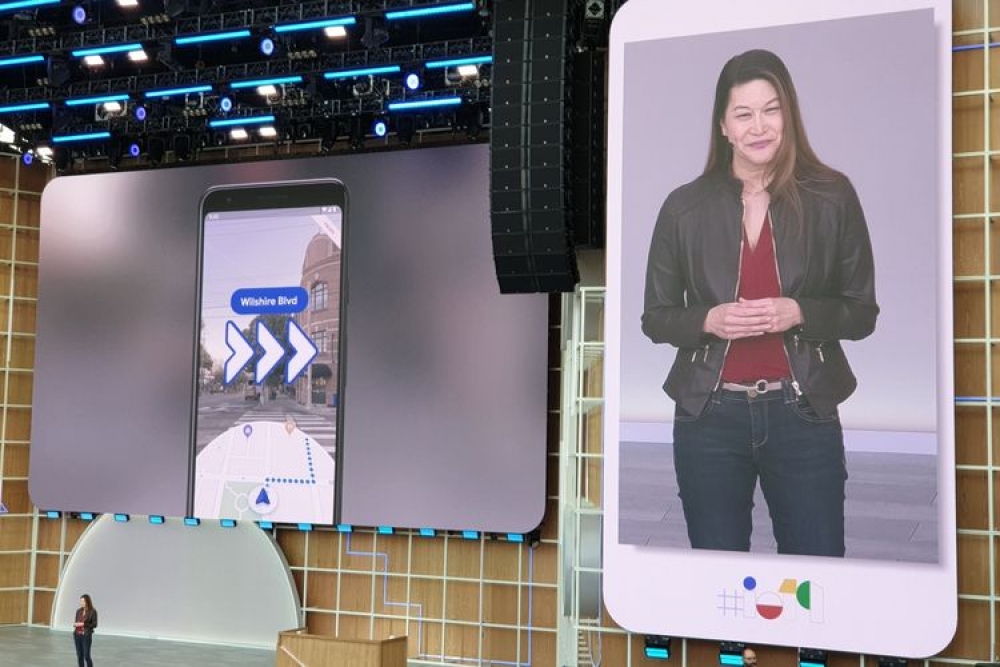 At the annual I / O 2019 event, Google released a series of new features in a number of its services. One of them is the 3D navigation feature and incognito mode in Google Maps. Google representative, Sabrina Ellis demonstrated the two new features to invitees and journalists at Google Ampitheater. In the 3D navigation feature, Google uses Augmented Reality (AR) technology to show directions by utilizing the user's cellphone camera. So, when the user points the camera towards the highway while navigating, the application will show information on the direction that must be taken using the camera. Users simply point the phone forward and all the information and directions that must be taken will appear. According to Ellis, currently the AR-based 3D navigation feature on Google Maps can be tried by Pixel cellphone users.

"Do you remember that last year we wanted to embed AR technology on Google Maps? This time, Pixel users can try this feature on their cellphones," said Sabrina. Incognito mode In addition to the 3D navigation feature, Google also offers an "Incognito" mode on Google Maps. With this mode, all data and travel history will be deleted and will not be saved by the device. Thus, user privacy will be better protected. CEO of Google, Sundari Pichai said that Google is currently prioritizing user privacy as the main consideration in developing features and applications. According to Sundar Pichai, this mode will be available and can be used via the Google Account menu.

When Incognito mode is activated, all commands and history entered by the user will be deleted by itself. When this mode is active, the navigation bar on Google Maps will turn gray. This feature is actually already present in the Google Chrome browser. In addition, another Google-owned service that also gets this feature is YouTube. "The issue of privacy will never end. Talking about Maps, we provide an incognito mode so that user history in this application is not stored and privacy is maintained," said Pichai.