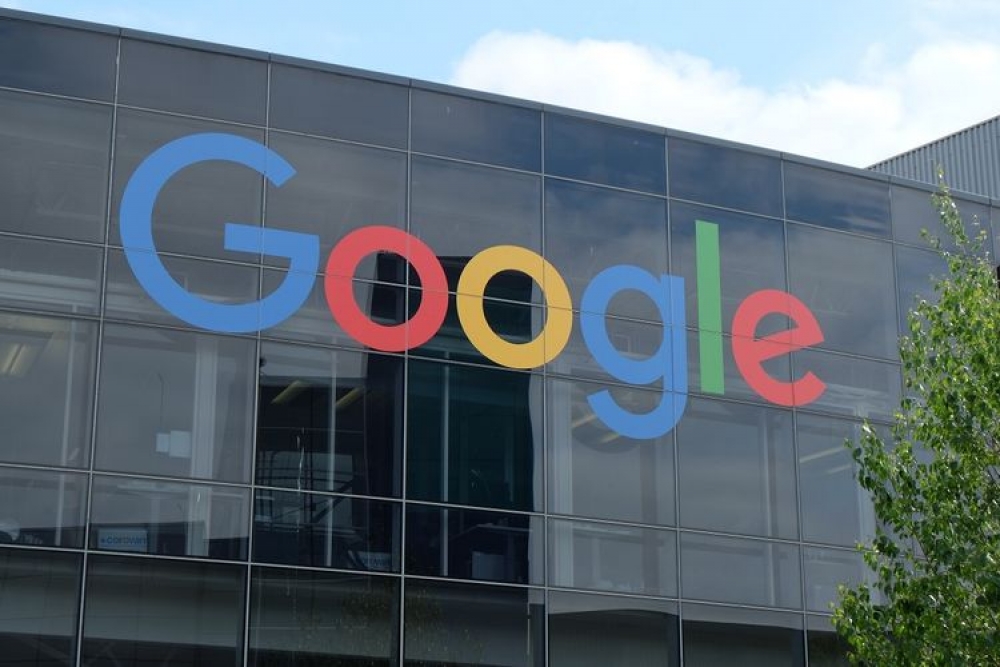 Fast internet access is a very important requirement for technology companies, one of which is Google. How internet speeds are available at Google headquarters in Mountain View, San Francisco, United States.

NPerf (left) recorded a maximum downlink speed of 131.42 Mbps, with an average of 127.07 Mbps. For the uplink, the figure is almost 100 Mbps. Speedtest (right) shows even higher results, namely 148 Mbps for download and upload at 209 Mbps.

The funny thing is, the staff said the numbers above are actually quite low because they are widely used by invited guests for the 2019 Google I / O event. In normal conditions, he said, download speeds can reach 200 Mbps. This is actually not surprising given that the quality of the internet network in the United States is indeed the fastest in the world, far different from Indonesia which is loyal at the bottom of the list for this matter. In February, the research institute OpenSignal said Indonesia was ranked 72nd out of 77 countries in terms of internet access speed.