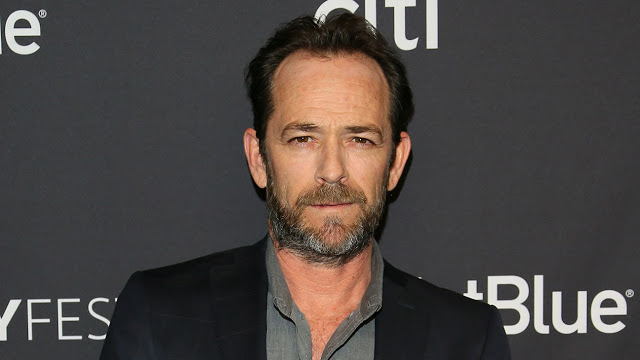 Perry was born in Mansfield, Ohio and raised in Fredericktown, Ohio. There, he was the school mascot, Fredericktown High School, Freddie. His mother, Ann Bennett, was a housewife and his father, Coy Luther Perry, Jr., was a steelworker. Perry loves to come home every year for the Fredericktown Tomato Show, an annual street fair.

Perry moved to Los Angeles shortly after high school for acting because he didn't have the opportunity to do it in Ohio. He worked as a paver and lived in various cities including Huntington Beach, Long Beach, Downey and Paramount.

Perry became an advocate for testing for colon cancer after undergoing a colonoscopy in 2015 that revealed precancerous growths. 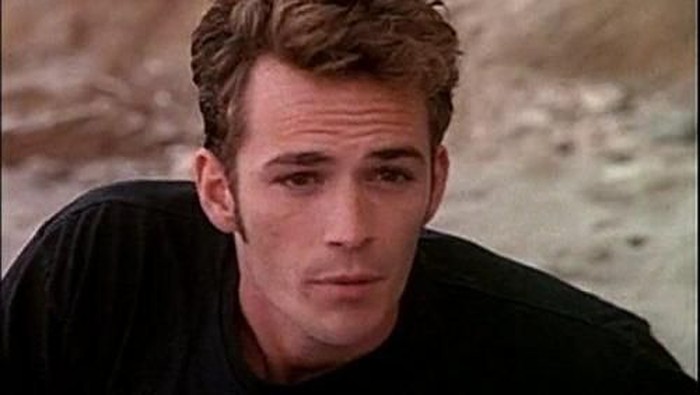 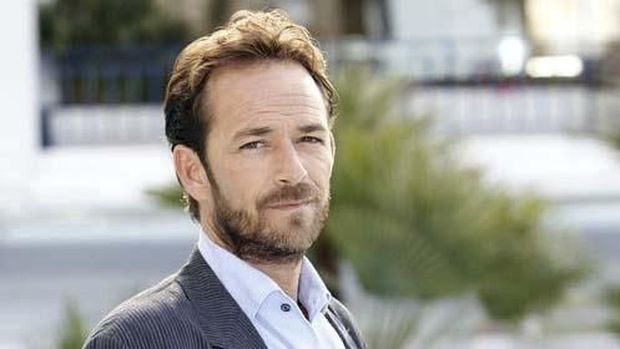 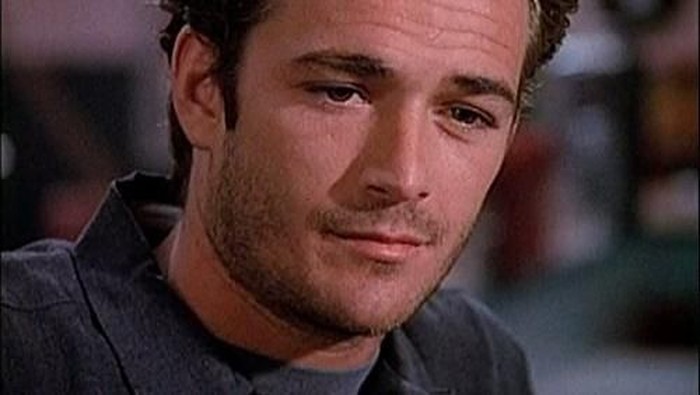 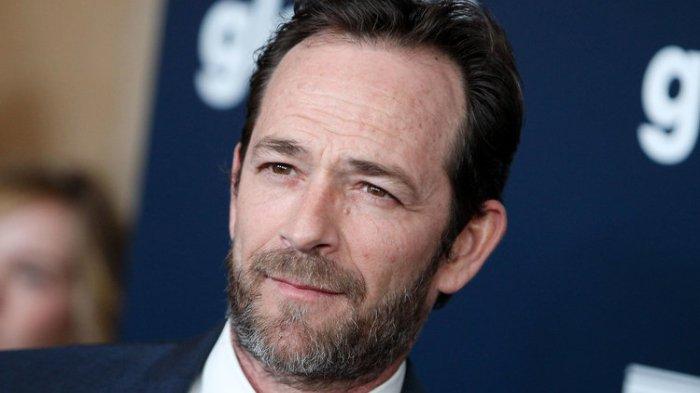 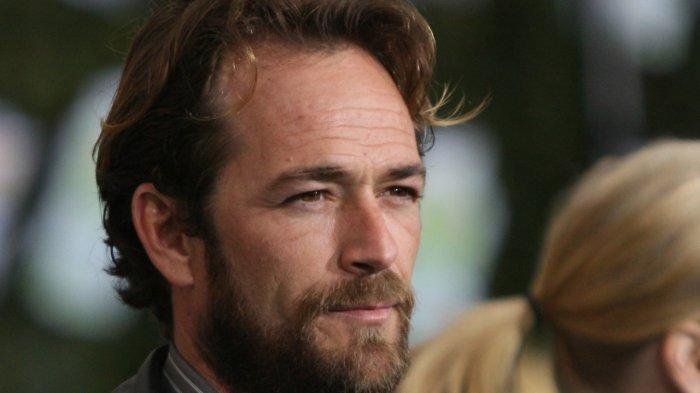 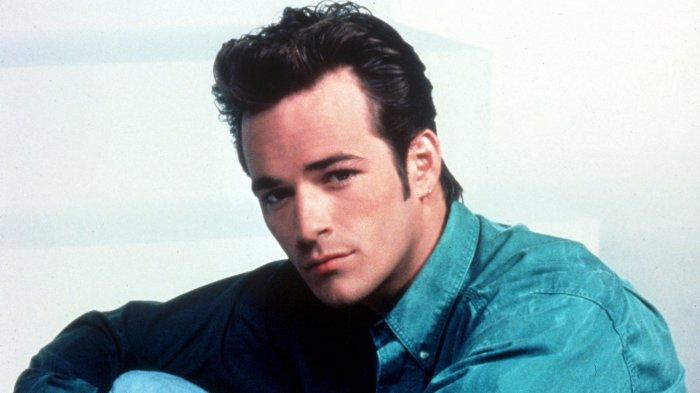