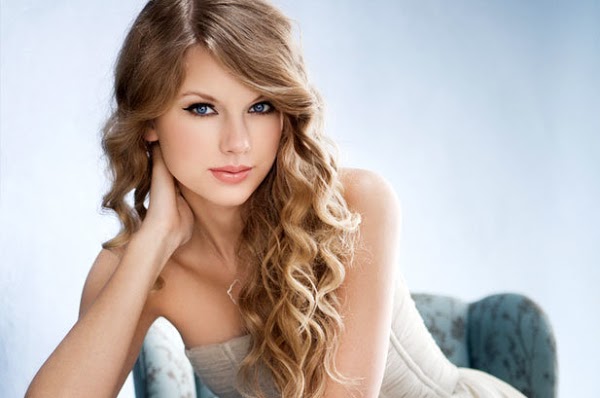 Taylor swift The singer of the song red is quite famous among Indonesian young people. In fact, this year he managed to hold a concert titled red tour in Jakarta. Taylor Swift's biography begins with the story of her childhood who was often bullied at school. He spilled his feelings through the lyrics of the song he wrote.

This American girl who was born in 1989 is a multitalented country musician. He can write songs, produce songs and write song lyrics. Even several times he appeared in tv dramas in America. 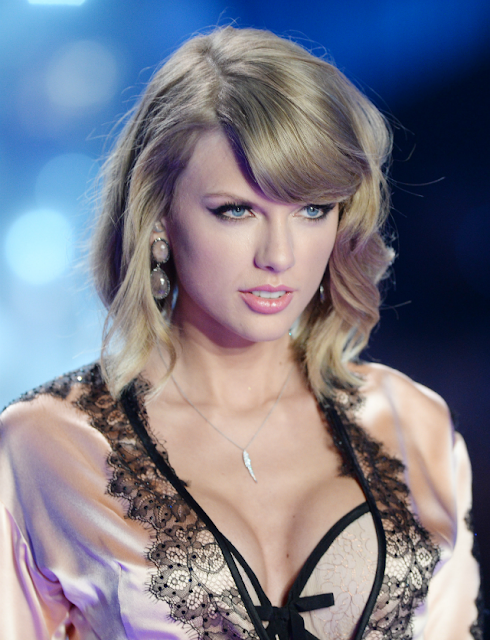 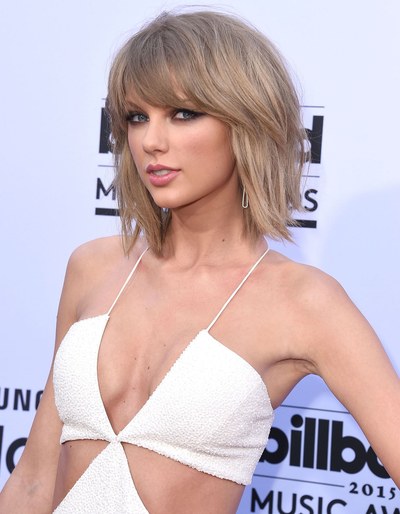 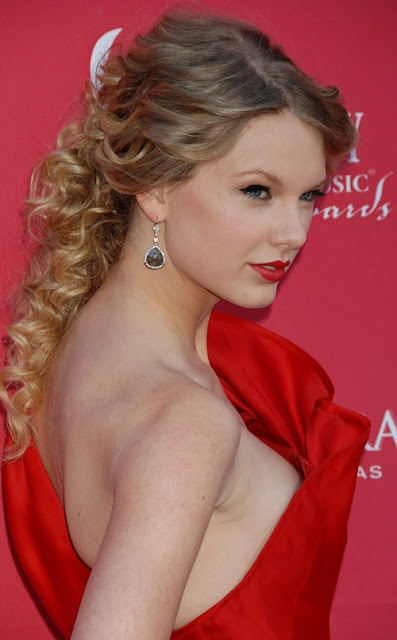 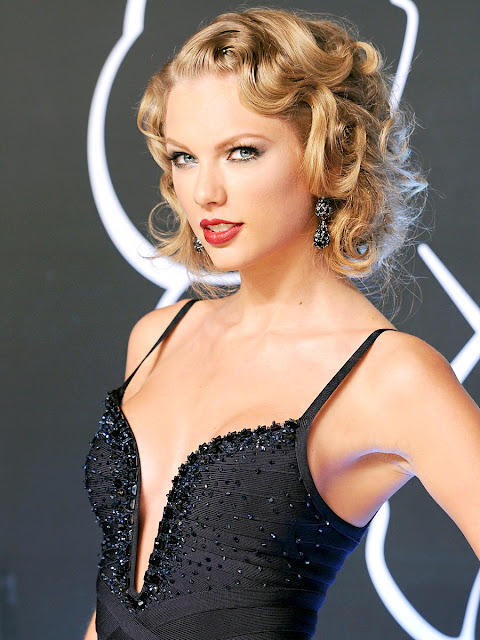 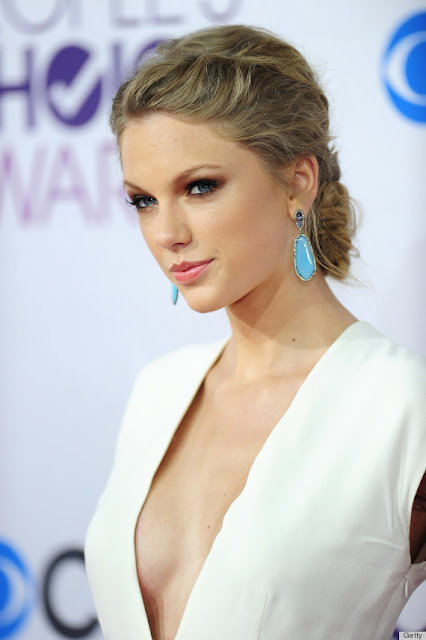 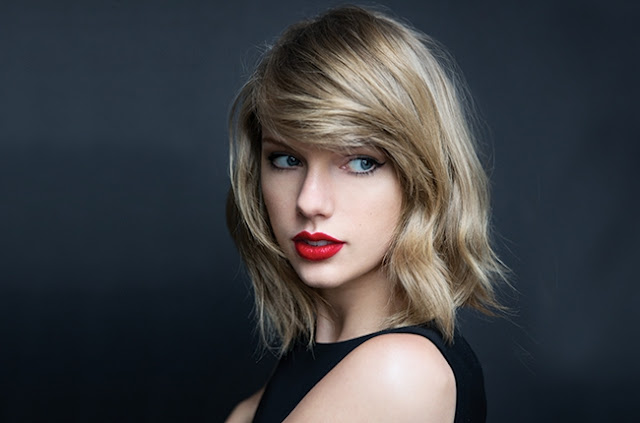 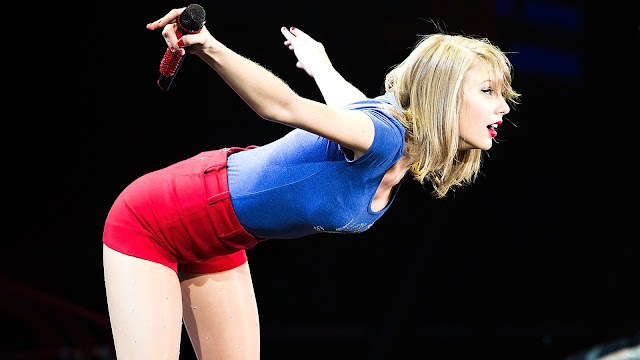 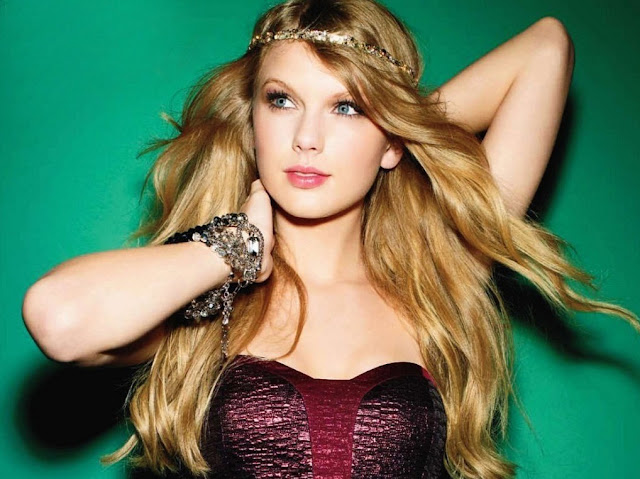 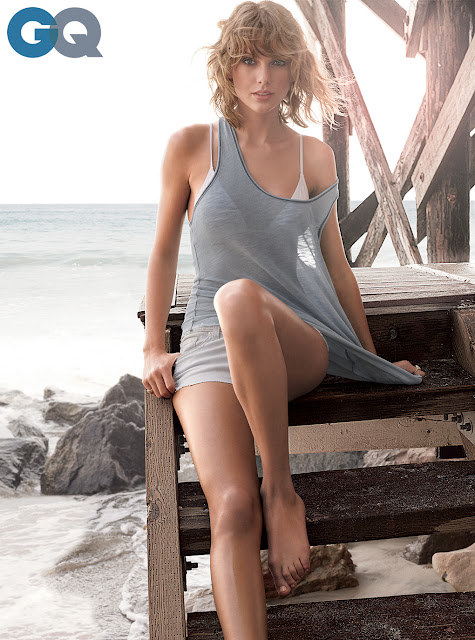 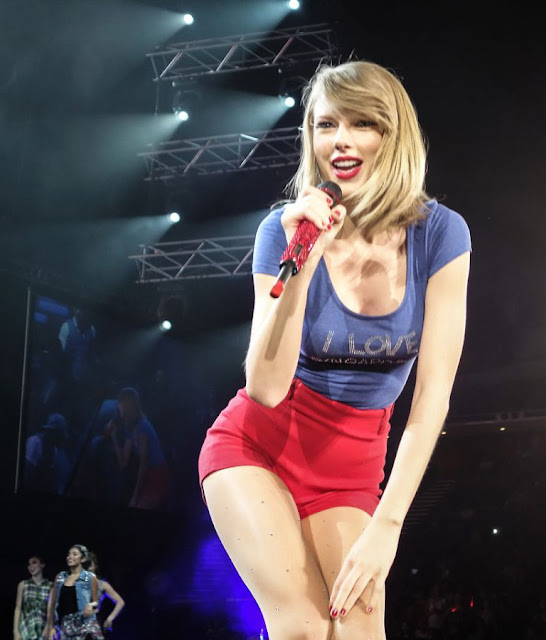 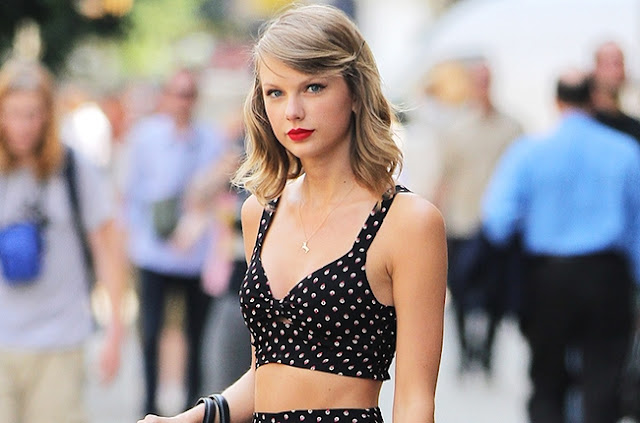 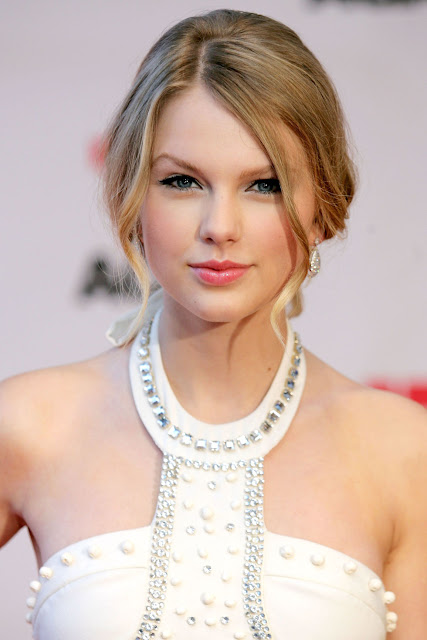