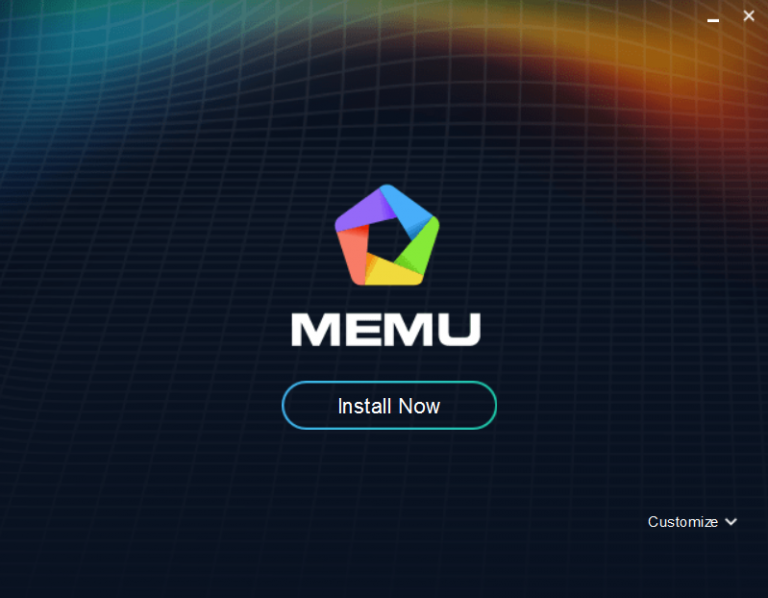 MEmu is an emulator software to run Android on computers and laptops as easily as opening applications without complicated configuration.

The popularity of Android as a mobile operating system continues to grow and increase. Even the latest data from an independent web analysis company StatCounter states that up to January 2017, for the first time, the Windows market has been dominated by the Android OS in terms of the use of internet access around the world.

Android itself is now used not only on mobile devices, but has switched to other platforms, where many users are already running Android on laptops & Windows computers, either using an emulator or configuring it with a dual boot system. Emulator software that can run Android on Windows itself is now widely available. Even though BlueStacks is still very popular today, it is not the only best and most interesting emulator app.
MEmu itself as an Android emulator offers many interesting features. You can download games or applications directly on the Google Play Store, run the Facebook application, browse the internet, check e-mail, take photos and much more. This emulator also supports joystick, you can immediately use the stick in several Android games. There is also a GPS Simulation feature that is useful for determining location. As well as the screen screenshot and Screen Record features that allow you to record activities on Android in video format.

Setting up on MEmu is also quite easy. You can adjust the RAM capacity used on MEmu, set the number of CPU cores that will run, whether single-core, dual-core, or quad-core. You can also adjust the screen resolution, display the Full Screen screen or not, determine the desired operator, set the IMEI which are all available in the Settings menu.
In addition, you can easily change the game controls whether to use the mouse and keyboard.
Installing Android Games on other Android emulators is relatively complicated, but with MEmu, you only need to click the APK button on the right side of the interface, select the Game APK you want to install, and wait a few seconds for the Game to be installed and ready to play.


Download the Latest Free Opera by clicking the button above