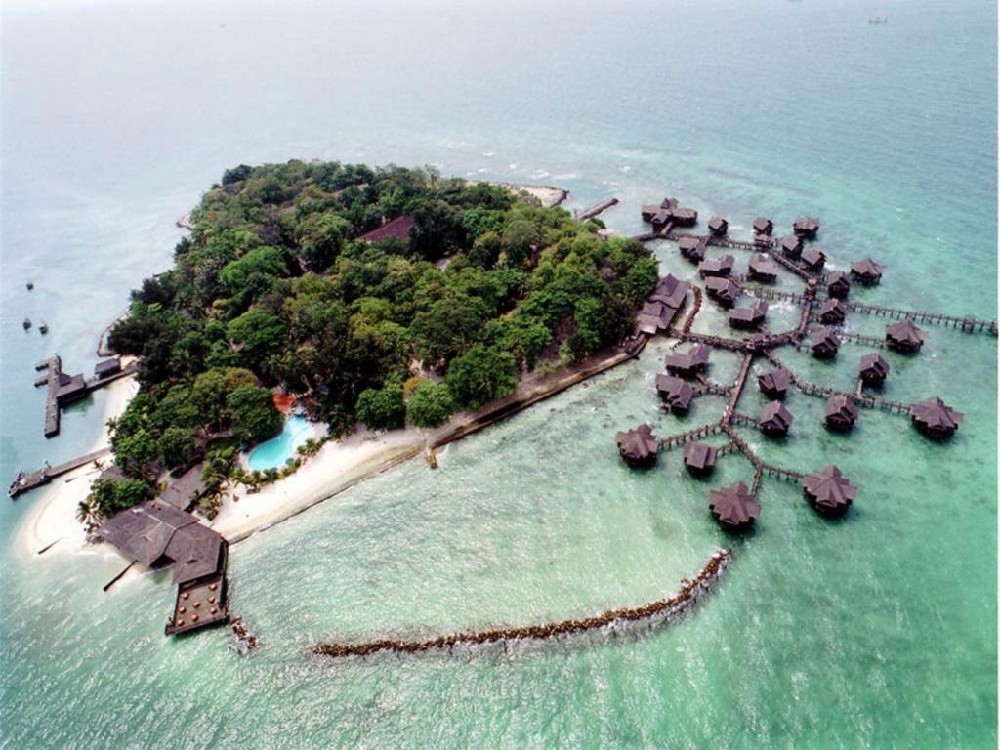 Island Seribu and Islands Marine National Park or better known as Island Seribu is a group of islands in the Jakarta Bay which stretches for approximately 100 miles with an area of ​​108,000 hectares or reaches eleven times the land area of ​​Jakarta. The marine national park area, which is located 45 km north of Jakarta, is a marine nature conservation area with a conservation zone that continues to maintain its beauty and cleanliness.

You who live in the city of Jakarta actually do not need to go far to Bali or take a vacation to other beautiful islands in the archipelago. To enjoy the natural beauty of the tropical Indonesian sea, why not now try to play Island Seribu Marine National Park. This area is increasingly favored as one of the favorite tourist destinations of marine tourism.

The number of islands in this region is in fact not a thousand but approximately 342 islands and is ideal for tourist attractions there are 20 islands out of 45 general and special tourist islands. 6 islands in this region have been used as tourist destinations with adequate facilities and infrastructure, namely: Ayer Island, Bidadari Island, Kotok Island, Putri Island, Pantara Island, and Sepa Island.

The islands of Island Seribu Marine National Park are largely uninhabited and are sand islands with vegetated coral reefs or not. From all of the islands in this area, it is estimated that 17 islands have sunk due to natural abrasion.

Generally those who come to Island Seribu Marine National Park to enjoy its natural beauty by snorkeling  or  diving . Tidung Island is the island with the most complete facilities and is able to accommodate large numbers of tourists. If you want to visit an island with natural nuances, Pramuka Island is suitable for ecotourism and educational tourism. Some other islands that you can visit, namely: Ayer Island, Bidadari Island, Sepa Island, Putri Island, Alam Kotok Island, Pelangi Island, Pari Island, and Pantara Island.

Most of the beaches in Island Seribu Marine National Park are protected by mangrove forests which are home to monitor lizards, golden ring snakes and pythons. Fauna in this area are estimated to have approximately 17 species of birds, 350 species of reef fish, 2 types of clams, 3 groups of algae, 101 species of mollusks, 237 types of coral reefs, and 6 types of seaweed. 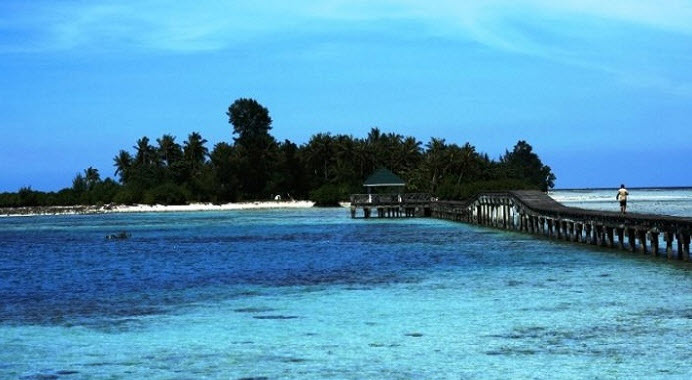 Island Seribu Administrative District is now organized into two sub-districts, namely the Kepulauan Seribu Utara District (3 kelurahan) and the Kepulauan Seribu Selatan District (3 kelurahan). The center of government itself is on Pramuka Island and has been functioning since 2003. Considering that most of its territory is waters and conservation zones, the development of this regency is more focused on marine cultivation and tourism.