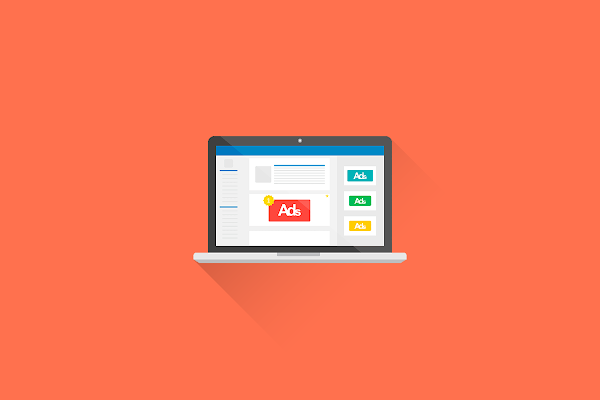 Google AdSense is an advertising cooperation service that is directed by the giant Google company. From year to year the number of AdSense publishers has increased as a surge in advertisers using Adwords services. One factor is the rapid development of internet users throughout the world.

With a CPC (Cost Per Click) system , Google sets a price per click for each advertisement. There are many factors that can affect the CPC value of an advertisement, including the region of a country and keywords. Has the question ever arisen why the value of Indonesia's CPC is smaller than the United States? Then which country has the highest CPC value ?

What are the factors that cause CPC Google AdSense ads in each country are different?

High and low AdSense CPC is influenced by many factors ranging from niche blogs as well as keywords. Keywords relate to the niche of the blog itself. Google will find out what content is widely discussed on your blog through keywords in searches that lead to your blog. Google AdSense will filter out ads that are eligible to appear on a blog that was previously auctioned (determine what ads and click prices).

Advertisers also target their ads to blogs with certain themes that are relevant to their products. Then it is recommended to create only one niche blog. In addition, advertisers will target keywords that have a high level of search and tight because their ads have the opportunity to be seen more.

Besides the budget of a company that advertises also affects the value of ad clicks. Companies like Amazon can spend a lot of money just to advertise. Just try to check how much the CPC value of Amazon ads. It is different if the advertisers are individuals or only small companies. Surely they do not want to lose just to promote their products. Because of that CPC can be expensive because the price to put up ads is also high.

Which country has the highest CPC?

When talking about the area of ​​ad serving or targeting, of course Indonesia will be inferior to America. Clearly, more advanced American countries have higher economic levels. Competition between advetisers is very tight. So it's clear that advertisers are spending a lot of money to win opportunities against their competitors at the level of ad popularity.

That's why they want to pay dearly for their ads. As a publisher of course this can be a great opportunity to get income by targeting certain countries. Then which countries have the most expensive advertisements (highest CPC) ? Look at the average CPC for each country below.
List of the Latest Google AdSense Supreme CPC 2019

Here is the Latest List of Google AdSense's Highest CPC 2019 . This list will continue to be updated for the highest cpc list for the following year.


Can be seen from 134 list of countries based on Google AdSense CPC, Indonesia is ranked in the top 98. Indonesia's CPC is smaller compared to the other two Southeast Asian countries namely Singapore and Thailand. In other words, Indonesia has a low average CPC. It could even be the most expensive advertising prices in Indonesia are still below the average American CPC.

That's the Latest List of the Highest CPC Google AdSense 2019 . May be useful.