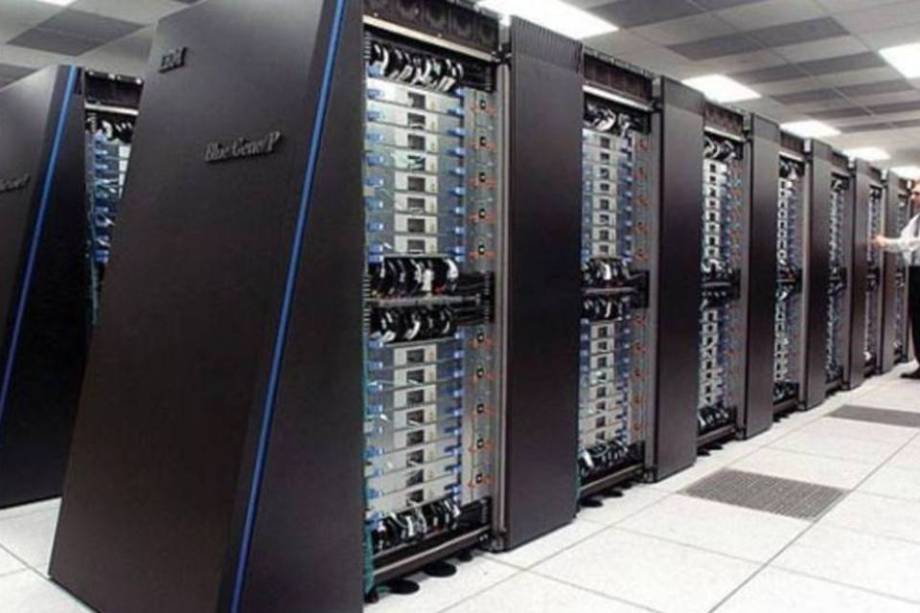 Let's start by understanding the meaning of mainframes first.

Mainframe in English is a term of Information Technology that refers to the highest class of a computer consisting of several computers capable of performing many complex computing tasks in a very short period of time. Mainframes are generally widely used by users who are connected directly using the terminal.

What is meant by a supercomputer is a computer device that is a leader in the world in the capacity of the process, especially the speed in the calculation at the beginning of its introduction. Supercomputers were launched or introduced around the 1960s, which had been designed by Seymour Cray at CDC (Control Data Corporation).

Comparison of Mainframes and Supercomputers

Mainframes are large computers that are used to process large amounts of data and applications. Generally used by companies or organizations that handle data such as financial transactions, censuses, research research and military needs. This mainframe is capable of handling hundreds of users at the same time.

This type of computer is very expensive and usually only large companies are able to use it. Whereas Supercomputers can only be used for intensive calculations such as climate research namely global warming and molecular modeling, analytics and physical simulations.

That's our explanation this time about Mainframe Computers: Understanding and Characteristics (Complete Discussion), hopefully can add insight and can be useful for us all. That is all and thank you.