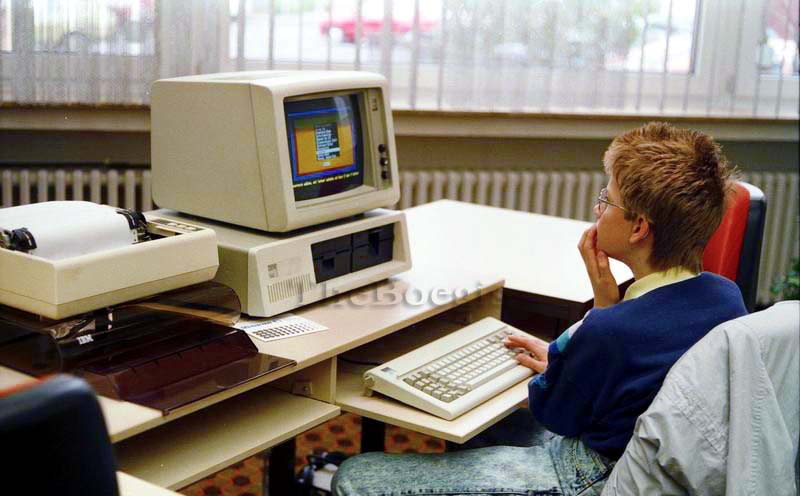 Mainframe in English is a term of information technology that refers to the highest class of a computer consisting of several computers capable of performing many complex computing tasks in a very short period of time. Mainframe is mostly used by users who are connected directly to the terminal. 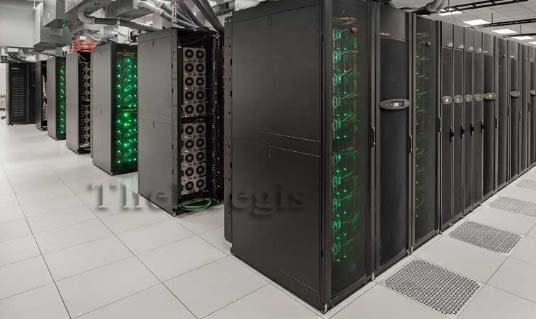 The supercomputer is a computer device that is a leader in the world in the process capacity, most of the speed in the calculation at the beginning of its introduction. Supercomputer was launched or introduced around the 1960s, which was completed by Seymour Cray at the CDC (Control Data Corporation).

Crey at the time became the leader of the supercomputer about approximately 25 years (1965-1990). At that time also the small competitors had begun to emerge and entered the market around the 1980s. And now, the supercomputer market is held by HP and IBM. One of the main users of supercomputers is military and science agencies.

The mainframe computer features include:
Processor that owned more than one, so that the process speed is much faster than the mini computer
Mainframe-balanced work speeds reach 1 billion per second operation
Able to access in one computer at the same time, known as timesharing.
Example computer mainframe: IBM System/360, IBMSystem (ESA)/390, Honeywell-Bull DPS 7.

Mainframe is a large computer used to process a large number of data and applications. It is commonly used by companies or organisations that handle data such as financial transactions, census, research and military purposes. The mainframe is capable of handling hundreds of users at the same time.

This type of computer is very expensive and usually only large companies are able to use it. While supercomputers can only be used for intensive calculations such as climate research, global warming and molecular modeling, analysis and physical simulation.

That's our explanation this time about computer Mainframe: Understanding and its (discussing full), hopefully it can add insight and can be beneficial to all of us. And thanks. 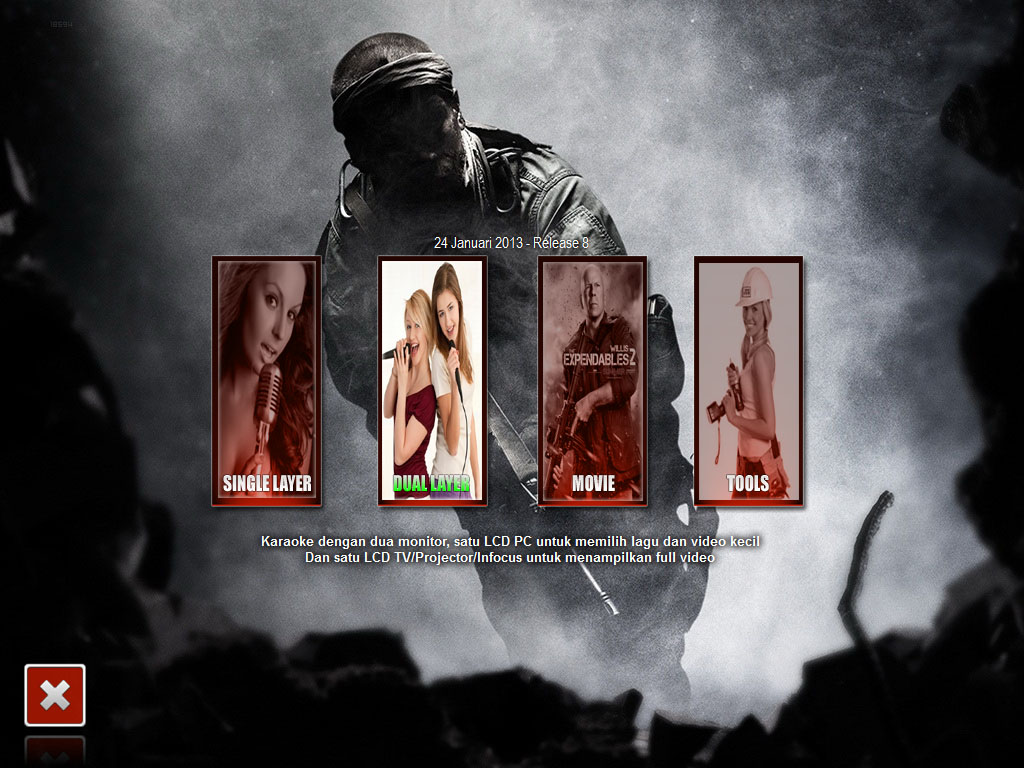