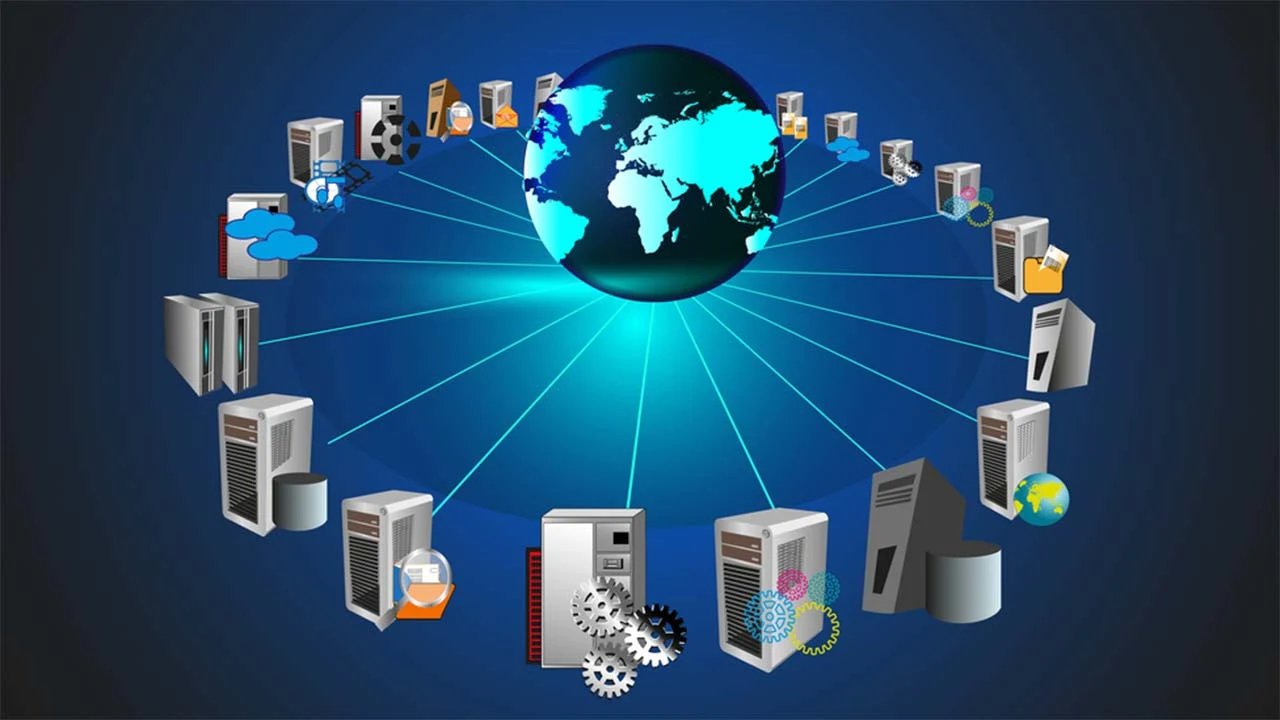 Nowadays there are many types of network topology used by the community. Starting from the bus topology, mesh topology, ring topology, Linear topology, star topology, peer to peer topology.

Of course the use of the type and each of these network topologies differ from one another. Each type of topology has the advantages and disadvantages of each of which use you have to adjust to the needs. This time, however, will be discussed further on the peer to peer topology.


Understanding the Peer to Peer topology

As previously described, the peer to peer topology is a fairly simple network topology because it only connects 2 computers and uses 1 cable in the range.

In a peer to peer topology network, users of each computer device have responsibilities on the administration of computer resources, ranging from creating usernames, sharing, marking access permissions, and more. Each user has responsibility in backing up the data contained in the computer.

For the installation of this peer to peer network topology is actually included cheap and easy to do. The type of peer to peer network topology usually requires only 2 computers that have a NIC (Network Interface Card) network card and are connected to the same network. Once the computer can connect, the user will be able to share data or information with other users directly and directed.