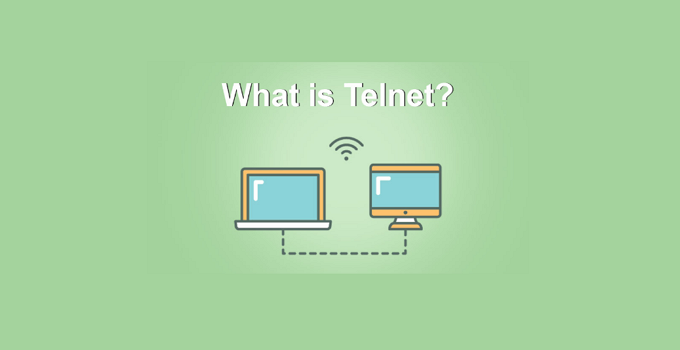 For some people may have never heard this term, a technology on the network that is commonly referred to as Telnet. The definition of Telnet or Telecommunication Network is a client-server protocol that can provide access to the computer remotely (Remote).

This Telnet device is commonly abbreviated to TN and can also be interpreted as a virtual or terminal emulation utilizing that protocol with the same purpose of accessing a remote computer.

In addition to login or access other computers Telnet is also commonly used to access various public services such as catalogs, libraries or other types of databases. In other words we can connect to each other and access between computers over the network. It is believed to be easier than giving the application to all users who want to access.

It is now a lot of emerging software-special software Remote such as Team Viewer and other-others. But still for its use requires an Internet connection and because it has a special function for the Remote from a further distance Team Viewer also requires the ID and Password of the target computer. In Telnet usage is more or less the same but without involving outside software (using the Command Line on the computer) as well as a smaller distance. 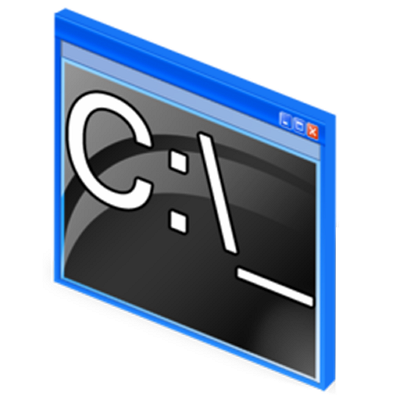 Given its role inherent in computer use, the history of the appearance of Telnet (Telecommunication Network) does not contend with the popularity of computer use itself. This Telnet protocol was first introduced to the public by someone named Postel in 1980.

Because of this appearance there are also many developers who started to design sotware similar to Telnet but with different capacities and abilities. But the existence of Telnet still get a place of its own for users.

Although currently not as popular as the Internet but the existence of Telnet is already a part of the Internet and computer world since the emergence of the idea of connecting the computer through a network (network).

But for form and innovation already experienced many changes over time. As with most weak spots from the Internet, Telnet is still found to be a drawback that is prone to hacking or a breach. Therefore it needs better protection on the computers involved. 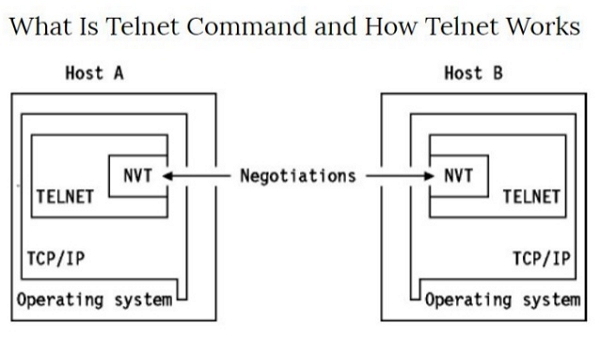 For the function of Telnet itself had a little mentioned previously that is to be able to access the computer remotely or the term Remote. This is because when using Telnet then the computer will be able to serve as a terminal from other computers that are on the Internet network. By using Telnet users can also log in to other computers as well as perform the activities in such computers like used directly.

In the Telnet user interface is quite friendly and simple so that in operation does not take a long time in understanding. As a user you just have to give commands remotely as do the same thing to your own computer's Command Line.

But please note that in Telnet this usage of NTLM Authentication is without being encrypted so as already described previously being prone to be compromised by sniffers to steal his password. In System Administrator should avoid using Telnet Server, but SSH on Linux to prevent the occurrence of password data theft.

To be able to use Telnet also keep in mind there are several conditions that need to be met from a computer device that is meremote and on the remote with two conditions must be connected (LAN or Wireless). Additionally the computer must also be connected on port 23 or in SSH 22. Once all conditions are met it can be installed Telnet. 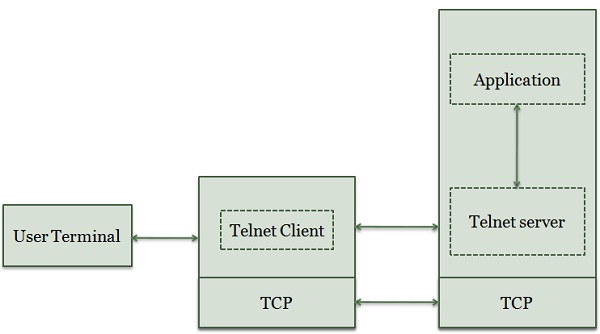 Before discussing how Telnet works, first we know that Telnet uses 2 programs namely Client and Server. The process of working his Telnet will always involve these two programs. For each – the tasks of the Client and Server are as follows:

Client Tasks
Server Tasks
After understanding each – each task on the Client and Server then there should already be an overview of how Telnet works as a whole. User or user on the client first set up a TCP connection and type in the name (ID) and password in order to be connected with the server.

After verification and proved that the ID and password are entered correctly then the server will provide information to the network software that all parties are ready and connected.

The Software will bring up a prompt shell as the place to write commands to be executed. Once filled by the user then the command will be converted into standard format to then be sent to the server. The server receives orders and executes them and outputs them to the user via the terminal client. Thus the user or user can read from the screen whether the executed command is successful or not.

That's an explanation of the Telnet sense as well as function and how it works. Hopefully useful and easy to understand!