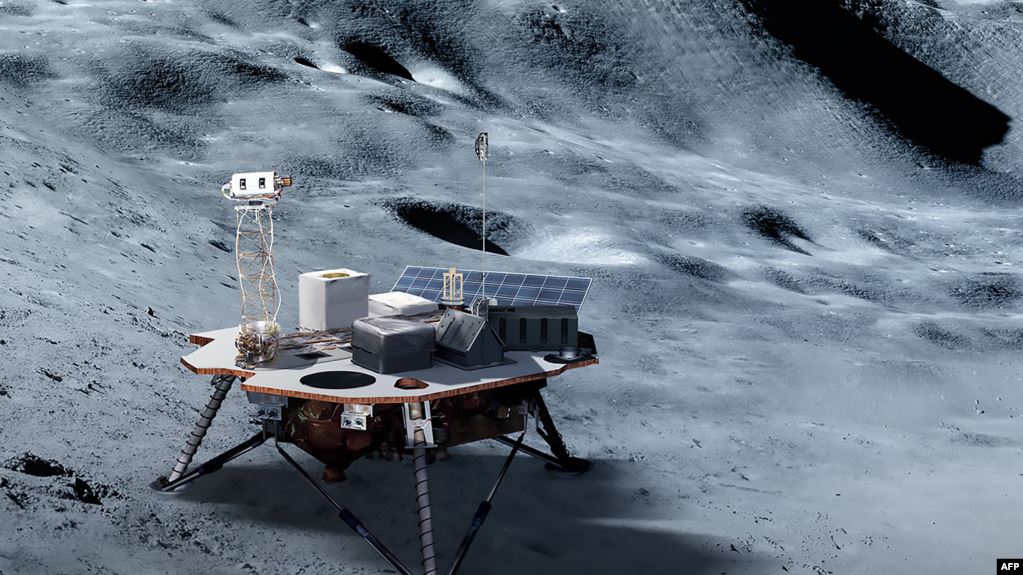 In a long-distance press conference on Thursday (30/4), NASA announced it was choosing Blue Origin, Jeff Bezos's space exploration company, which also owns the Washington Post and Amazon.com newspapers; Dynetics, a research company, a subsidiary of Leidos, based in Huntsville, Alabama; and SpaceX, a company based in Hawthorne, California, owned by Elon Musk.

NASA says the three companies will compete to design and develop a system for the agency's Artemis program, which aims to land humans on the moon for the first time since the 1970s. The project will also create a system in 2028 that can be used to explore the solar system.

In a statement, NASA said the three commercial partners would improve the landing concept in the months to February 2021. The agency would evaluate which contractors would carry out the initial demonstration mission, and from that mission, NASA would determine the final lunar landers.

The Washington Post reported that both NASA and the White House still had to convince Congress to fund the program, which was projected to cost 35 billion dollars by 2024.