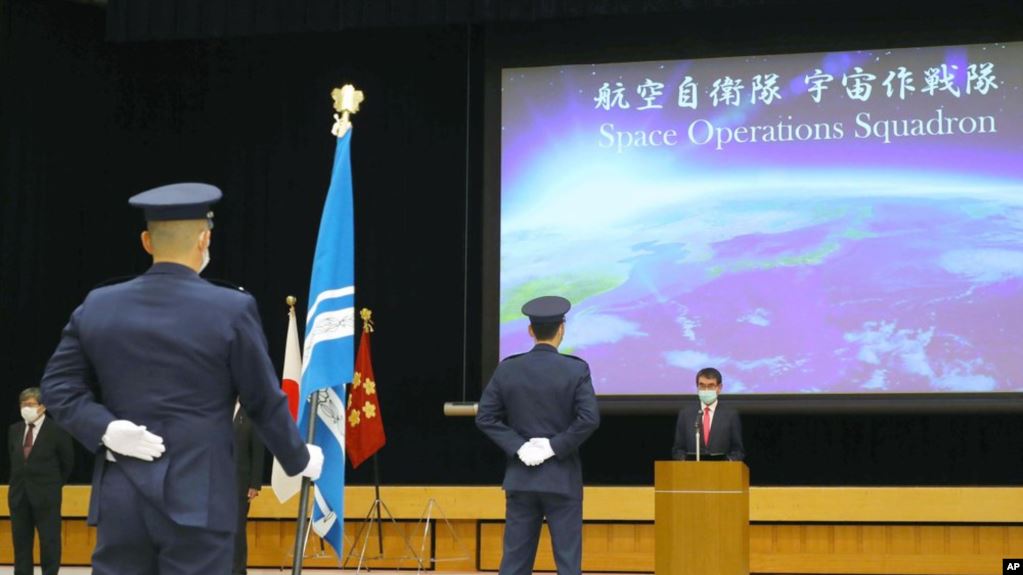 Japan has launched a new space defense unit on Monday (5/18) to monitor and overcome threats to its satellites.

The Space Operations Squadron, which is part of the Japanese Air Self Defense Forces, currently only has 20 members, and is expected to expand to around 100 members as soon as the unit is fully operational in 2023.

The role of the unit is mainly to monitor and protect Japanese satellites from enemy attacks or space junk, such as fragments of satellites and rockets.

The unit will also control satellite-based navigation and establish communications with other military units in the field.

The launch of the new unit took place amid growing Japanese concern about China and Russia trying to find ways to interfere in, disable and destroy satellites.

This new unit is Prime Minister Shinzo Abe's ambition to encourage the Japanese Self-Defense Forces to enhance its international capabilities and role. He wants Japan to increase cooperation and compatibility of its weapons with the US in the face of China and North Korea which have increased military capabilities.