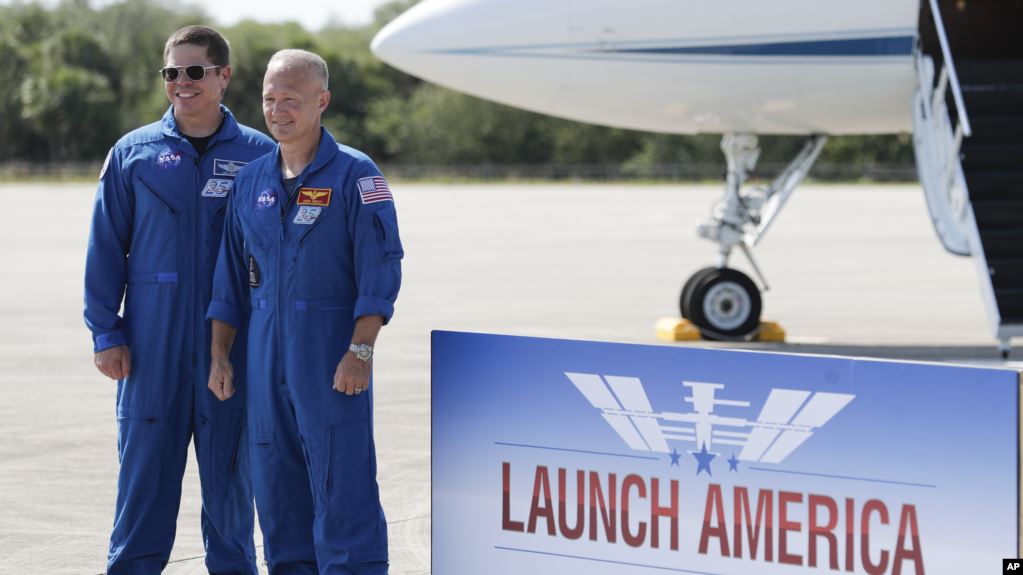 United States Space Agency or NASA and the Kennedy Space Center in Florida welcomed the arrival of two astronauts who are scheduled to be launched into space Wednesday (5/27) next. They are the first humans to depart from the US in the last 9 years.

NASA pilot pilots Doug Hurley and Bob Behnken arrived from Houston on a NASA jet on Wednesday (5/20). They will make history as the first astronauts to fly into space using commercial aircraft. 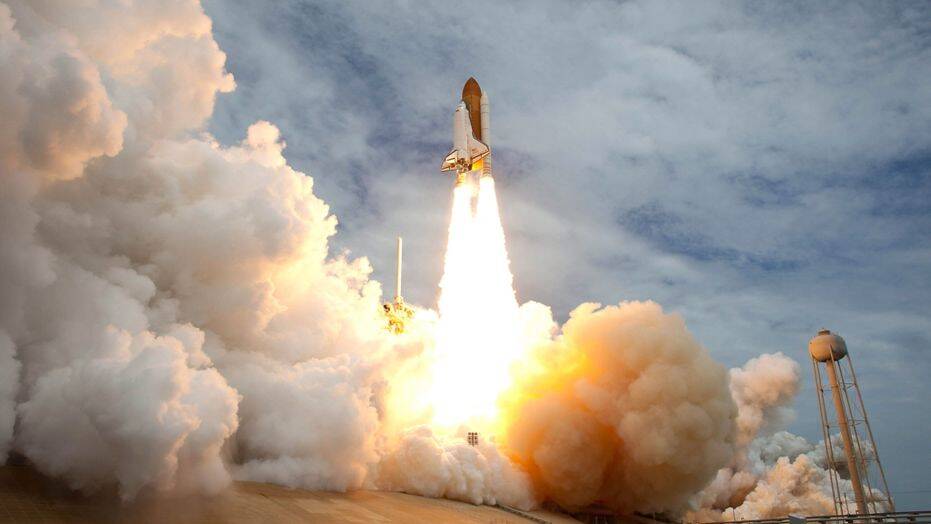 Both will be launched with SpaceX Falcon 9 rockets to the International Space Station. Not yet known how long they will be there. There is only one American, Chris Cassidy, who is now there.

Since the American space shuttle program ended in 2011, the only way to get to the station was only with Russian rockets launched from Kazakhstan.