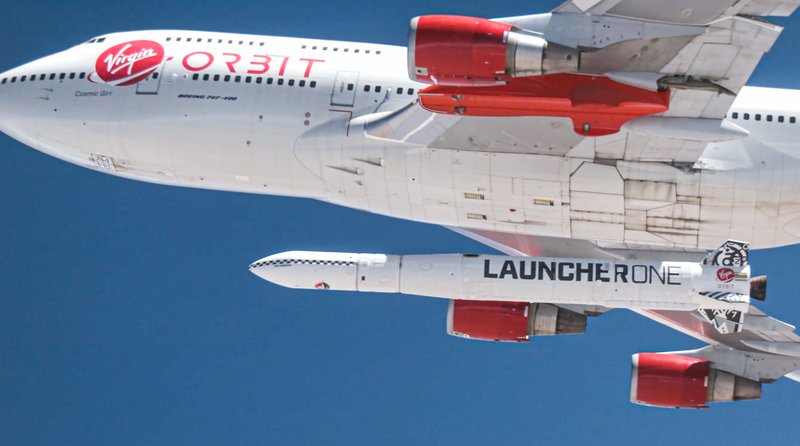 Richard Branson's Virgin Orbit on Monday (5/25), failed in a new rocket test by Boeing 747 and was launched over the Pacific Ocean off the coast of Southern California.

"We confirm the release of the rocket from the aircraft. However, the mission was stopped immediately to the flight. Cosmic Girl and the flight crew were in a safe state and returned to base," Virgin Orbit said via an official Twitter account commenting on the launch.

There was no further notice of possible obstacles with the rocket carrying the test satellite.

Modified jumbo jets take off from Mojave Air and Space Port in the desert north of Los Angeles and glide just outside the Channel Islands, where the rocket release takes place.

The rocket should have fallen for a few seconds before the first step of the two stages was ignited and pushed it ashore towards the South Pole to load the displayed charge into low Earth orbit.

The Virgin Orbit flight aims to collect data at each step of the launch process rather than using orbiting satellites.

These efforts were carried out after five years of development of the 21.3 meter LauncherOne rocket .