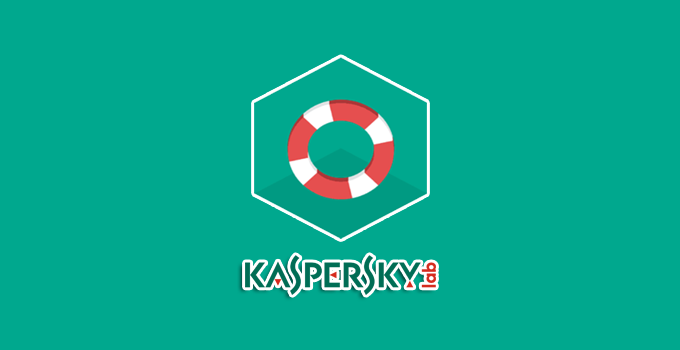 THEBOEGIS.COM - Kaspersky Rescue Disk is software designed to scan and disinfect an infected laptop or computer. This application should be used when the infection is so severe that it is impossible to sterilize the computer using regular Antivirus.

One of the ways that we can use to clean viruses and other malware that infect a computer system is by scanning for viruses using the Antivirus contained in the Bootable CD or also known as the Rescue CD.
Kaspersky Rescue Disk apart from being an emergency weapon that we can use to scan and clean computer systems from viruses, rootkits, spyware and other malware. The Rescue CD is also usually equipped with other useful tools such as tools for manipulating files and folders, creating and deleting hard disk partitions, configuring network connections and so on.
For example, when your windows fails to boot or cannot start up normally, another possibility this is due to malware that has damaged the computer's operating system.
Kaspersky Rescue Disk offers a simple and easy to use interface. Its virus scan application will check the boot sector, hidden startup objects and local hard drives. Each file infected with the virus can be quarantined, disinfected or deleted. Kaspersky Rescue CD includes an Update Center menu to update the database with the latest malware definitions database.
To use the Rescue Disk, we first have to burn or burn the .iso file that was downloaded earlier to a CD media using a burning tool such as Nero, CD Burner XP or InfraRecorder. When finished, boot the computer using the CD ROM and clean up the virus using the rescue disk.