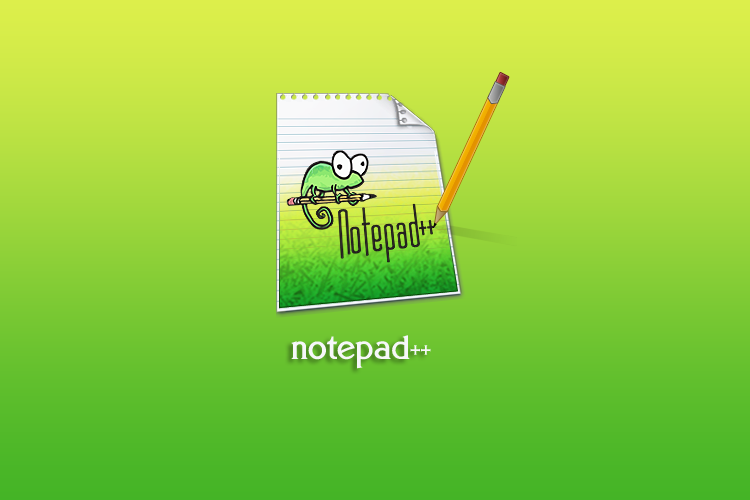 THEBOEGIS.COM - Notepad ++ is a freeware text editor application that is very useful for everyone and especially for developers in creating a program.