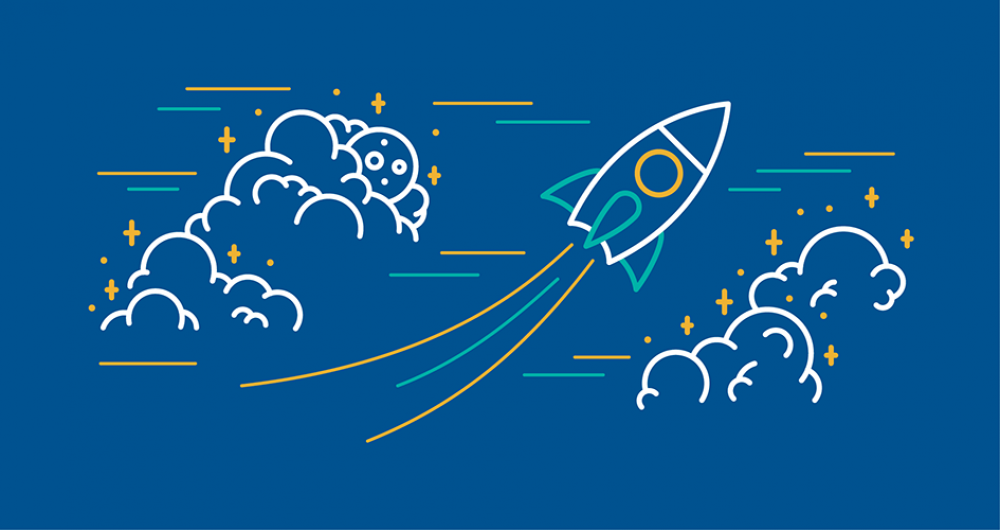 Recently,   digital startups are being discussed a lot. Of course, we already know  digital startups  in Indonesia that have and have passed the unicorn valuation level  , namely: Traveloka, Tokopedia, Bukalapak and Gojek. A startup  with a unicorn title is one with a valuation of more than US $ 1 billion (or around Rp.14.1 trillion). 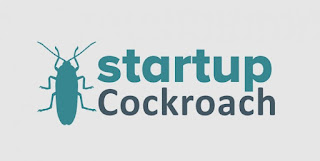 All  digital startups  have experienced this phase. So, why is it called  cockroach?

Apparently, the  term cockroach  refers to a cockroach that has a high survival rate! No wonder, because  startups  at this level are in full swing to maintain the company and introduce their  startups to attract investors. 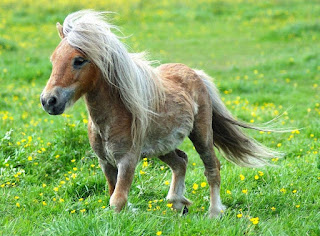 The next level is known as  ponies , symbolized as little ponies. This term is used for  startups  that have a valuation level of up to US $ 10 million or around Rp140 billion.

Companies that are at this point are companies that have succeeded in developing their  startups  and continue to try to convince investors to invest so that their valuation value becomes even greater. 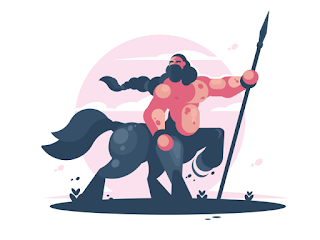 This Greek mythological creature in the form of a half-horse human was chosen as a symbol for the next level of valuation. Yep, it's centaurs!  At this level, the valuation value has also increased to US $ 100 million or equivalent to Rp1.4 trillion. 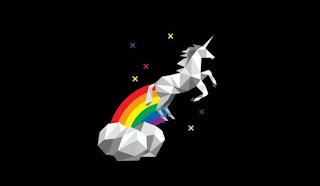 Here it is: unicorn!  Often mentioned, do we already have knowledge about  digital startups  that won the unicorn title  ? For your information, this startup  with a unicorn  valuation level  has a valuation level of up to US $ 1 billion or the equivalent of Rp.14.1 trillion.

As we know , in Indonesia alone there are four  digital startups  that have successfully achieved or passed this level, namely: Tokopedia, Traveloka, Bukalapak and Gojek. Based on the  timeline  , the first to reach the unicorn  level  was Gojek on August 4, 2016, followed by Tokopedia, then Traveloka which won the unicorn  title  after five years of existence, and finally Bukalapak. We must be proud!

Anyway,  on an international scale,  startups  that have won the unicorn  title  are Dropbox, Pinterest, and so on. According to the  Quartz website,  there are more than 300  unicorns  in the world and half of them are in the United States.

Apparently, the  unicorn  is not the highest level of startup  valuation  . There is still a  decacorn , which has a valuation value of up to US $ 10 billion or equivalent to Rp140 trillion.

In a row of  startups  that won the decacorn title  , Grab became the  first decacorn  in Southeast Asia. This has been announced on the official Grab website since 27 February 2019.

While in the international world, there are big names such as Uber, Airbnb, Xiaomi, SpaceX to WeWork. Psst ..  Gojek itself has become a  decacorn  from Indonesia, you know, because now its valuation level has reached its minimum limit.

Being on the highest peak, this is the  hectocorn ! This valuation level has a value of US $ 100 billion or around IDR 1,400 trillion. Companies that have won this title are on average international companies such as Google, Microsoft, Apple, Facebook, Cisco to Oracle.

It is predicted that the next company that will follow to become a  startup  with a hectocorn  level  is Uber.