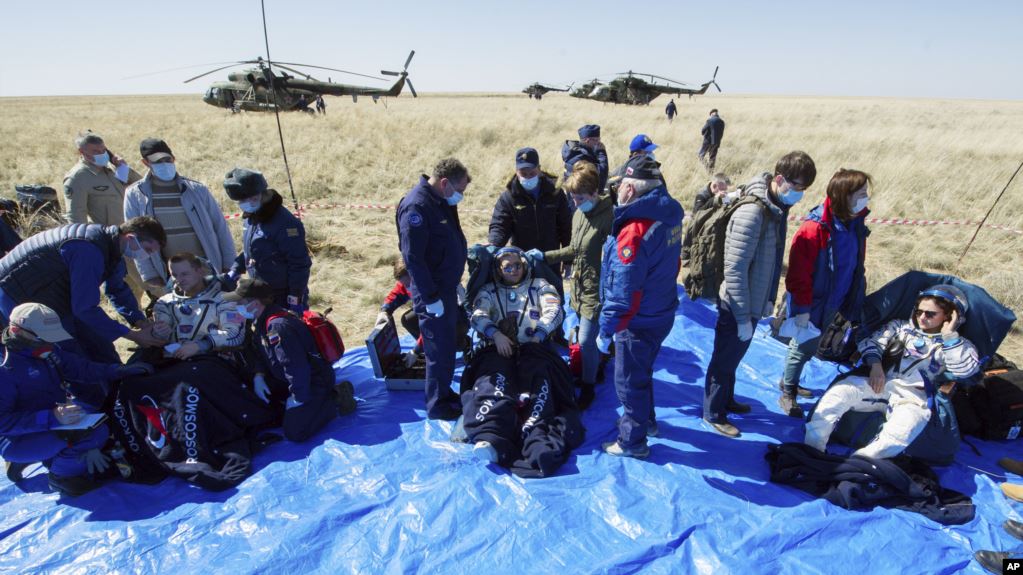 Two astronauts from the US Space Agency (NASA) and a Russian cosmonaut landed Friday in Kazakhstan after months of being on the International Space Station (ISS).

Three hours later, the three landed with parachutes on the steppes in Kazakshtan, outside the remote town of Dzhezkazgan. After a post-landing inspection, the three were flown by helicopter to the Russian Space Center in Baikonur. 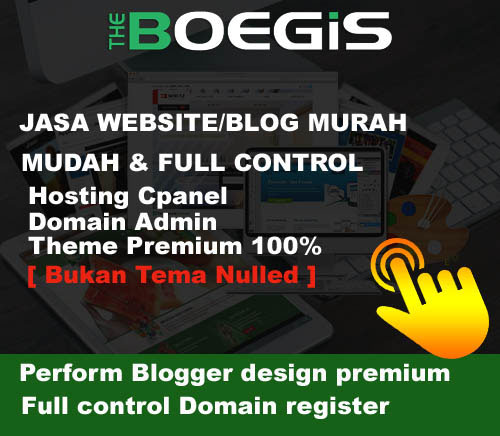