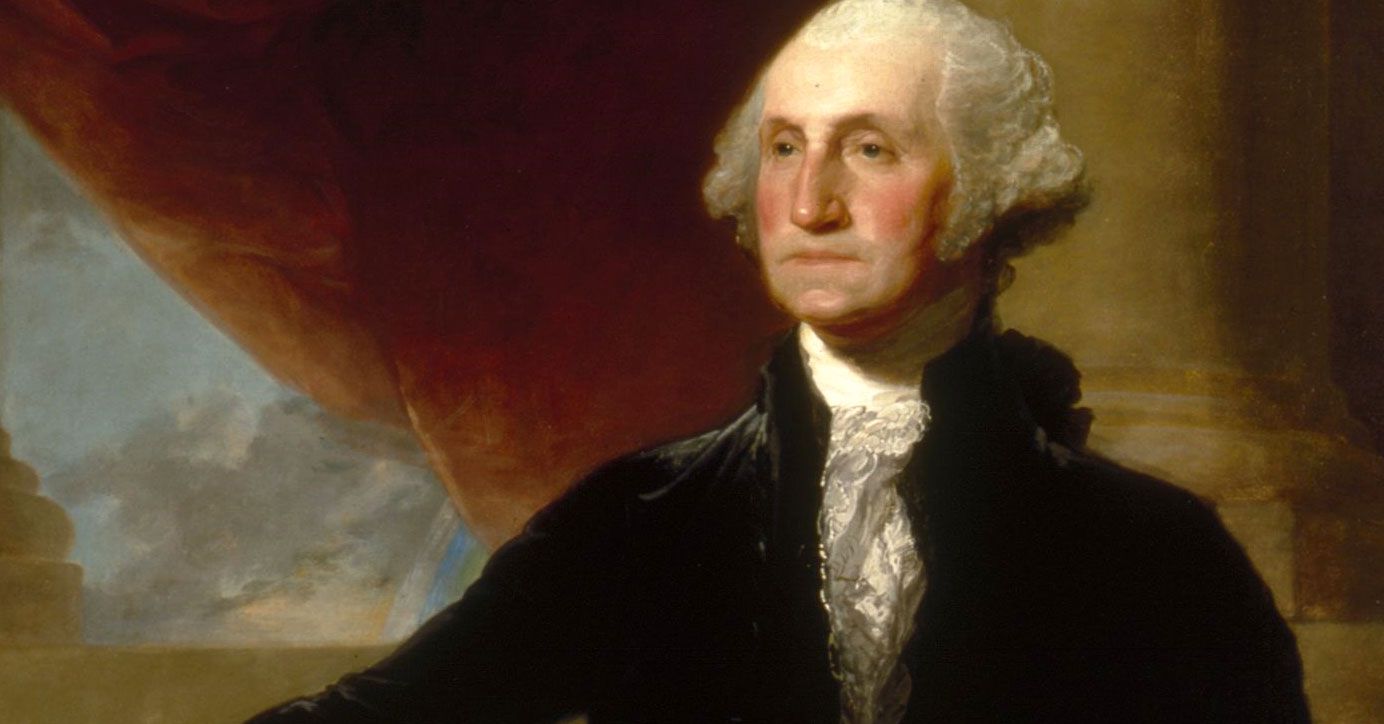 It is impossible to reflect on the truly great leadership that has been one of the real blessings of this nation without including the name of George Washington in that list.  In fact, in almost anyone’s “top ten” list of truly great presidents, Washington would almost certainly top the list.  His stature in American history is legendary and the respect Americans have for this their first president borders on adoration of myth.

In fact, there is a lot of myth and some humor about our first president that reflects the love people have for this great leader.  From the many quips about his supposed wooden teeth to the thousands of places around the nation that proclaim “George Washington slept here”, to the mythical story of how he threw a silver dollar across the Potomac as a child or his response when he was caught cutting down a cheery tree and responded to the accusation “I cannot tell a lie”, Washington’s myth is strong in the national memory of this great leader.

Washington never set out to become the greatest president of all time or even to be in a position of leadership in the new country he helped to start.  He was the one who originated the concept of a “citizen president” and he believed so strongly in that concept that he refused to run for a third term because his time as citizen leader was over.  This tradition was sustained with little exception until it was codified into part of our constitution in the form of the 22nd amendment.

But before Washington was a great political leader, he showed his tremendous leadership skills on the field of battle.  He learned the art of warfare serving honorably in the French and Indian war and his influence and the respect he had earned during that conflict netted him the title of commander and chief of the American Army when the continental congress created that role in 1775.  Small wonder when he ascended to the presidency some years later, he carried the responsibility of commander and chief with him to the presidency where it continues to reside today even though few of our modern presidents have the military credentials of Washington.

When commanding the troops during the revolutionary war, a famous incident that has been captured beautifully by artists was his decision to cross the Delaware in New Jersey to stage a surprise attack and win the battle against the British.  It was yet another brilliant maneuver that showed his firm grasp of military strategy and only served to add to his fame and reputation as an outstanding leader of men.

After the war, Washington again was interested in retiring from public life but he was never one to turn away when his nation needed him.  And needed him it did as he presided over the Continental Congress to assure the successful drafting of the US Constitution.  Of the many great accomplishments of his life, his ability to provide leadership and inspiration to that assembly to produce this masterpiece of American political ligature would certainly be ranked as perhaps his finest hour.

George Washington was rewarded for his superior leadership skills when he was given the awesome responsibility of serving as the nations first President of the United States.  His wisdom and insight into what the nation needed at east stage of its early development made him the man of the hour for a struggling republic.  Few recognize that one of his greatest contributions to the presidency was recognizing that the nation was torn and weary of war.  So using his considerable influence and negotiating skills, Washington signed a number of important treaties that resulted in years of peace that were needed to turn the country from thoughts of war to thoughts of building a great nation.

Washington never tired of providing leadership for two terms as the first American president and it was he who decided not to serve a third term and returned once again to private life.  But his impact on the nation and the world was profound and long lasting.  It was the kind of nation shaping influence that truly earned him the title associated to him to this day of “father of the nation.”