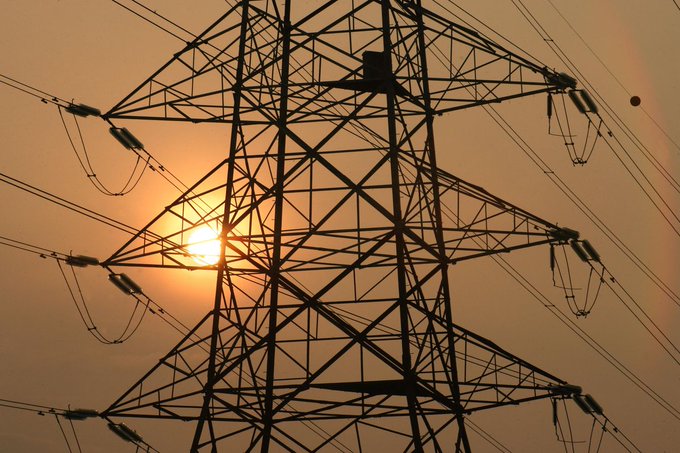 Tenaga Nasional Bhd., Malaysia’s state-owned electricity company, is considering listing its power generation business on the local stock exchange next year following a corporate reorganization, according to people familiar with the matter.

The Kuala Lumpur-based power company is working with an adviser on its planned restructuring, and aims to finish the process as soon as the first half of next year, the people said. Upon completion, the plan is for a listing by introduction of the generation business, where investors would be given shares in the unit in proportion to their existing holdings in Tenaga, the people said.

Deliberations are at an early stage and there is no certainty the deal will proceed, said the people, asking not to be identified as the process is private. A representative for Tenaga said the company is not working on any groundwork for a listing, as its current focus is to drive operational efficiency for the generation unit.

Shares in Tenaga rose as much as 6.2% on Tuesday, their biggest advance since April 17. The rise outpaced the benchmark FTSE Bursa Malaysia KLCI Index’s uptick of as much as 2.1%.

Tenaga counts state-owned sovereign wealth fund Khazanah Nasional Bhd. and pension fund the Employees Provident Fund among its largest owners. The power utility won approval from shareholders in a special meeting in February to reorganize its power generation and distribution businesses into separate holding companies, according to a stock exchange filing.

The move is aimed at preparing for upcoming reforms in the electricity supply industry in Malaysia, the company said in a statement. The power generation unit’s earnings before interest and taxes in 2018 was 1.6 billion ringgit ($389 million), according to the statement. It is targeting 2.6 billion ringgit in 2025.

The power company would be following Malaysian conglomerate Sime Darby Bhd. which listed its property and plantation units by introduction in 2017.

Tenaga, which has a market value of about 59.3 billion ringgit, owns 47 plants in peninsular Malaysia with a total domestic generating capacity of 10,617 megawatts, according to its 2019 annual report. It also has a presence in the U.K., Kuwait, Turkey, Saudi Arabia, Pakistan, India and Indonesia.