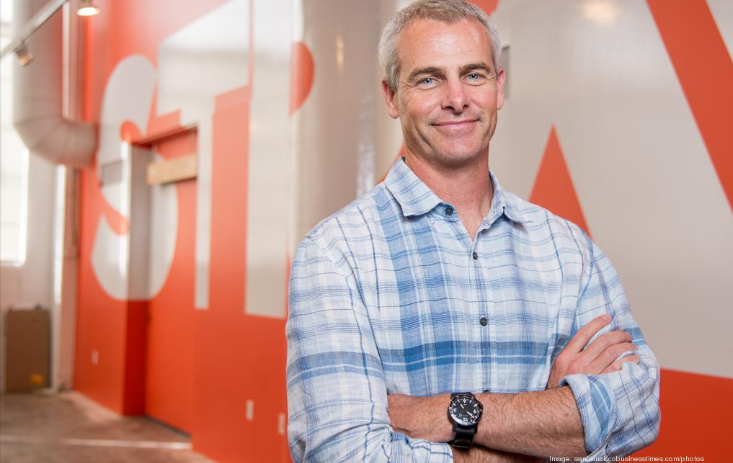 The leading online social platform for athletes is stepping up its game.

San Francisco-based Strava — an online sports community with more than 70 million members in 195 countries — said Monday it has raised $110 million in a Series F financing round, vaulting the company ever closer to unicorn status.

The company — which provides a platform that gives a user access to an athletic community anywhere they are — said the financing will help it develop more features for athletes, support its global community and expand to serve more athletes.

Strava grew rapidly amid the pandemic, adding about 2 million athletes per month to its community as it also rolled out more than 60 new features for athletes. The company also developed a free aggregate data system called Strava Metro, which the company now says is used by about 300 city governments and urban planners for pedestrian and cyclist safety.

The company was founded in 2009 by Mark Gainey and Michael Horvath and was last valued at $365 million, according to Bloomberg.

"TCV has been bullish on and an active investor in the connected fitness and health ecosystems over an extended duration. As the largest and most engaged community of athletes in the world, Strava is uniquely positioned and boasts a strong value proposition for athletes and partners alike," Neil Tolaney, TCV general partner, said in a statement.

Strava was No. 98 on our 2020 Largest San Francisco Tech Employers.