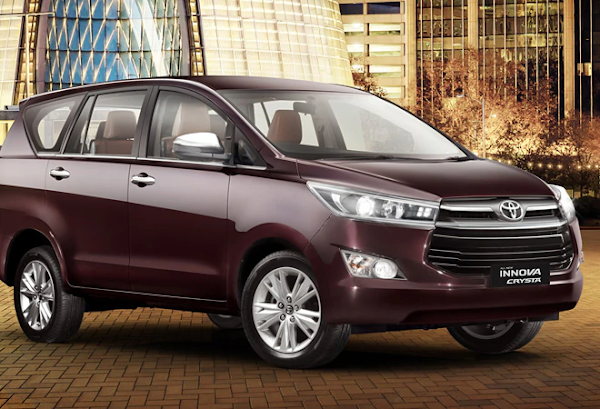 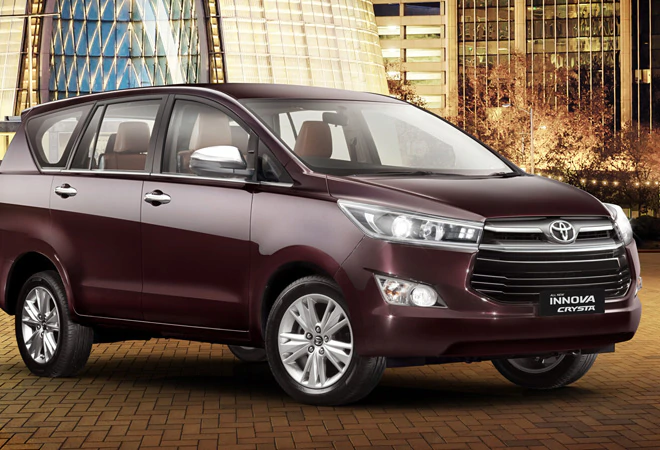 Japanese automotive manufacturer Toyota is likely to announce Innova Crysta's facelift in India soon. The company has already unveiled the facelift in Indonesia, where it is known as the Kijang Innova. Select dealerships in India have also started accepting bookings for the updated Innova Crysta unofficially.

This will be the first major update for the second-gen Innova Crysta since it was introduced in 2016.

Earlier this year, Toyota had updated the petrol and diesel engines of the Innova Crysta to the BS-6 emission standards. Therefore, the Innova Crysta's new updates will be restricted to the exterior, interior and technology updates only.Innova Crysta's facelift will include exterior design changes like the front grille in a multi-slat design, new bumpers, faux skid plates, new fog lamp housing, and LED DRLs headlamps. The car's 16-inch alloy wheels are also like to get a new dual-tone, diamond-cut finish. 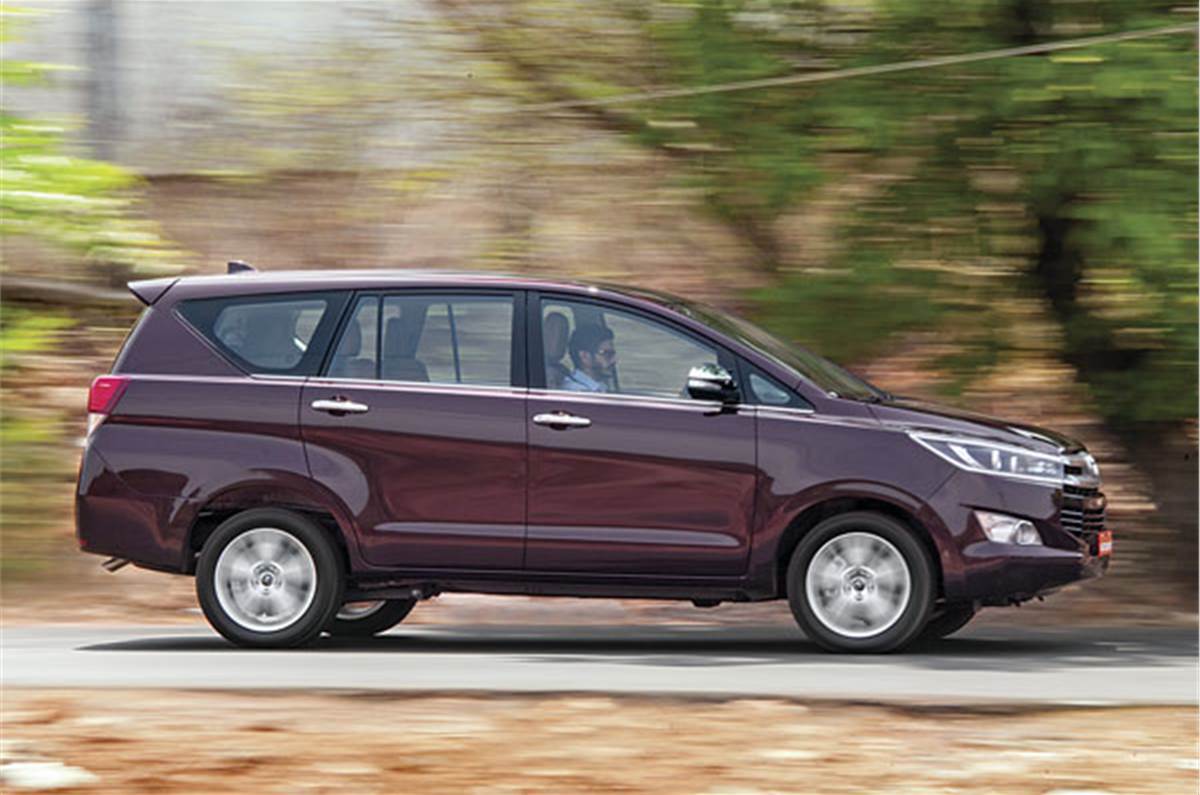 Innova Crysta's interior design is likely to come in a similar seating arrangement as the current model and the new updates would purely be in terms of technology and infotainment panel with a new instrument cluster. A new 9.0-inch touchscreen system is likely to support both Android Auto and Apple CarPlay.

New Innova is also expected to come with an air purifier, 360-degree camera and other safety features like cruise control, keyless entry and seven airbags.

Innova Crysta Facelift in India will come with the same engines as the current generation model - the 2.7-litre petrol engine, which offers 166 hp and 245 Nm torque, and the 2.4-litre diesel engine, which develops 148 hp and 343 Nm torque. Innova Crysta will get a 5-speed manual transmission as standard with a 6-speed torque converter as an option.

The prices of the new car are expected to be revealed at launch. However, the new Innova Crysta facelift is expected to be priced around Rs 50,000 more than the current variants.